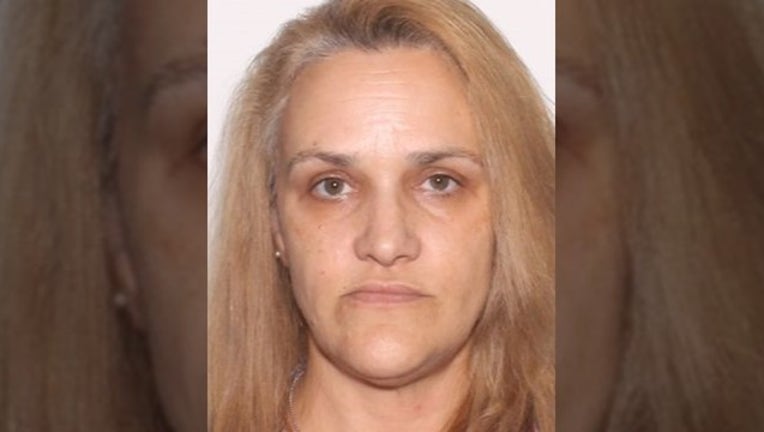 They say that Dawn Sullivan left a family member's home in Osteen on foot after having an argument. She was seen three days later on Coronet Drive in Deltona when she approached a resident and asked to use the resident's phone. She was last seen leaving this home and traveling on foot.

When Dawn left her family member's home in Osteen, she reportedly made suicidal statements and is considered endangered.

Dawn is said to have blonde hair and brown eyes. She also has a tattoo on her right shoulder. Anyone with information about Dawn's whereabouts is asked to contact Detective Morris at the 386-860-7030, Extension 20127. You can also call the Volusia County Sheriff's Office non-emergency line at 386-248-1777.