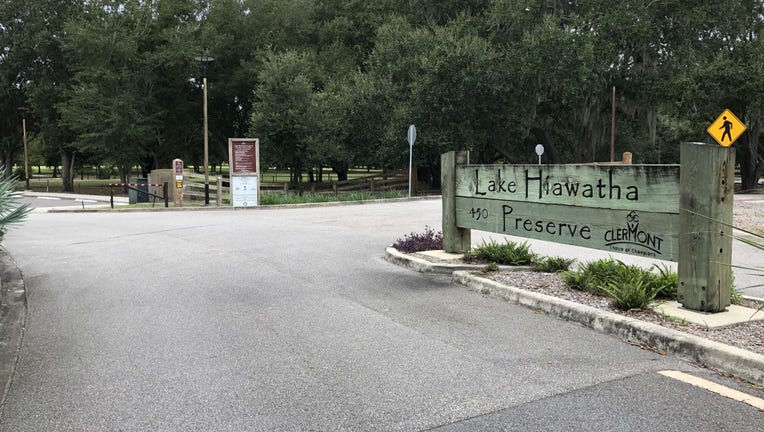 CLERMONT, Fla. - Clermont Police are looking for two male suspects after they say a woman was attacked at the Lake Hiawatha Preserve.

According to investigators, the woman was walking on a trail to clear her head when she was grabbed, pulled into a wooded area, and sexually battered. Detectives say this happened sometime between 3 and 5 p.m. on Wednesday.  Another park-goer saw the victim upset, with clothes tattered walking towards a restroom. They approached her and asked if she needed help, police said. 911 was called.

The Clermont Police Department told FOX 35 that they have increased their patrols at the preserve and its surrounding areas.  Investigators say this is the first time a crime like this has happened in this area. The victim is physically okay, but still pretty shaken up.

At this time, police do not have a description of the suspects.  They are asking that folks who spend time at the preserve use caution, exercise in pairs, and avoid using earbuds.

If you were at the Lake Hiawatha Preserve between 2 and 6 p.m. on Wednesday, you are asked to call investigators or CrimeLine at 1-800-423-TIPS.