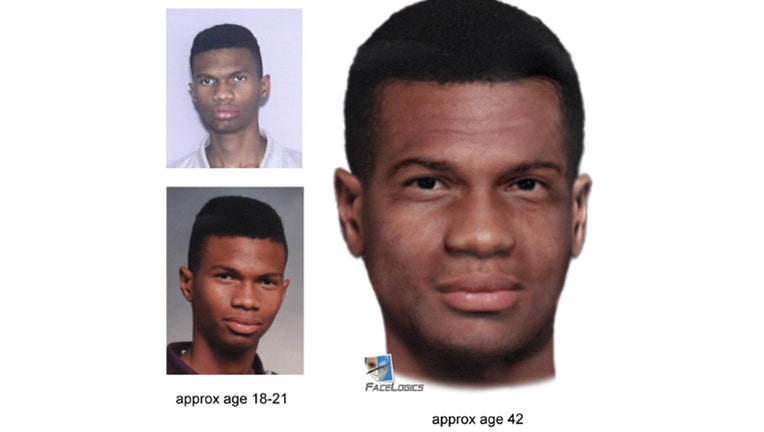 CASSELBERRY, Fla. - The Casselberry Police Department said that they are still searching for a man who went missing twenty years ago.

They said that Greg Brooks, who at the time was 21, went on January 18, 2000. He was last seen at a supermarket in Casselberry, Florida. The next day, in the early morning hours, his vehicle was found abandoned on Sun City Center Boulevard near Interstate 75 in Sun City Center, Florida.

Police said that Brooks would be 42-years-old now. They composed a sketch of him to help find him. Brook's mother reportedly told police that she is hoping he could be found.