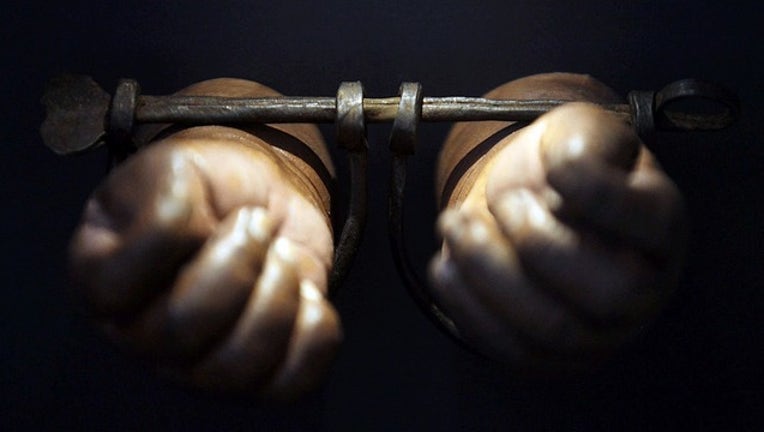 In March, a teacher at the private Lutheran school in Bronxville asked all of the African-American students in her two fifth grade social studies classes to raise their hands, and then instructed them to exit the classroom and stand in the hallway.

The teacher then placed imaginary "shackles" on the students', necks, wrists and ankles, according to James.

Black students were told to line up against a wall. The teacher then pretended to hold a slave auction in front of the class.

The teacher was fired following an investigation by the State Attorney General's Office.

The agreement requires the school to do the following:

Develop and submit a Staff Diversification Plan proposing steps the school will take annually to increase minority representation among the school’s teaching faculty;

Commit new financial aid to maintain and increase diversity within the student body;

Submit a new Code of Conduct, subject to the Attorney General’s approval, governing all school community members and specifically addressing racial and ethnic discrimination and harassment, as well as other prohibited behaviors;

Submit a School Discipline Reform Plan, intended to ensure equal application of disciplinary techniques to all students, with an emphasis on providing constructive feedback and teaching alternative or replacement behaviors to students;

Identify and retain a Diversity Consultant to assist the school in developing training protocols to train students and school employees on racial/ethnic diversity and sensitivity in the educational setting, with training to follow no less than twice per academic year;

Create a formal complaint procedure that students or parents may use to notify the school of complaints regarding harassment or discrimination, and publicize the new procedure to school community members; and Maintain records of complaints, investigations of complaints, and the implementation of other elements of relief in the agreement.