SARASOTA, Fla. - The Sarasota County Sheriff’s Office issued a warning for parents after an 11-year-old took LSD she allegedly got from a man she met on Instagram.

The investigation began back on July 29, when deputies arrived at the girl's home. After she was evaluated, they said she was experiencing the effects of LSD or acid. 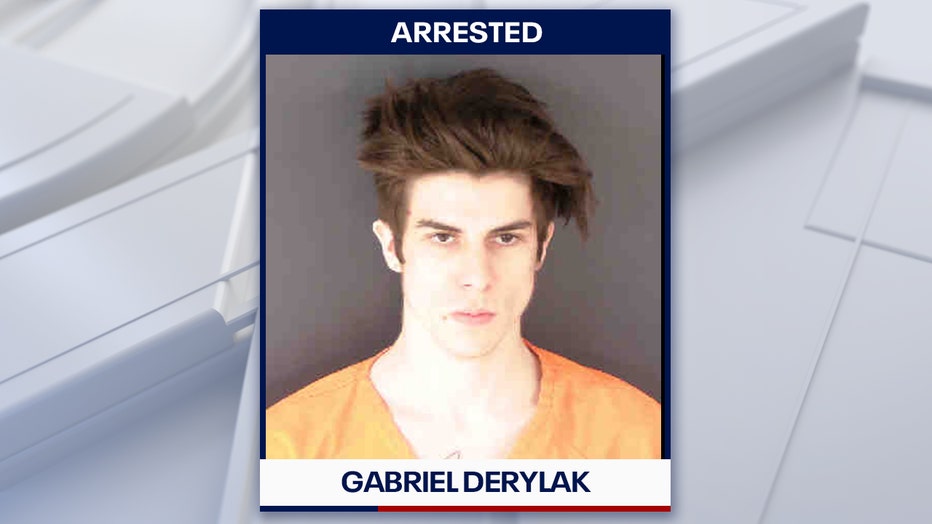 "Conversations between Derylak and the child revealed Derylak drove to the 11-year-old’s neighborhood and provided her with marijuana edibles and seven tabs of LSD," according to a news release from the sheriff's office.

Those items were submitted to a laboratory and could lead to additional charges. 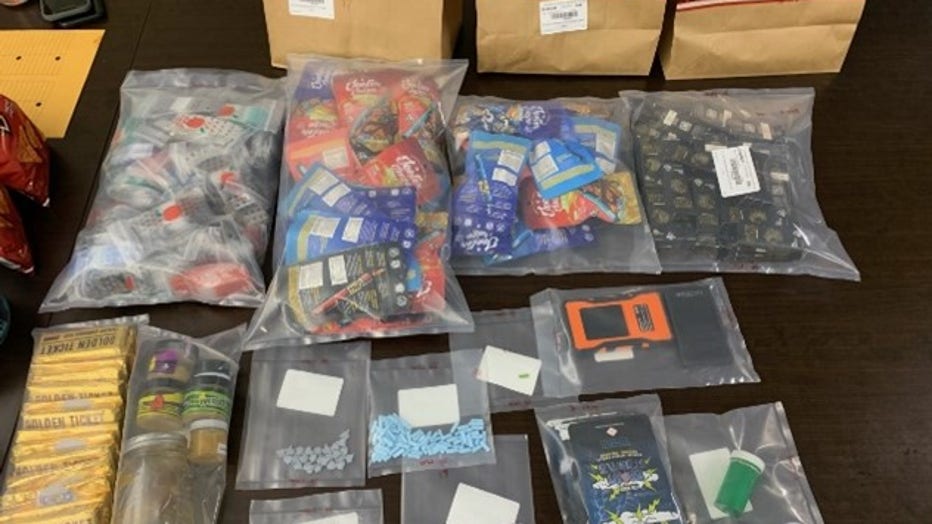 Now, deputies are telling parents to keep an eye on their children's social media accounts.

"It’s a really scary situation, so I think the message for parents is to stay involved. Parents want to find a way to be both a friend and a parent. In situations like this, you need to be a parent. You need to look at your kid’s phone, know what they’re doing on social media and really decide if they should even have social media in the first place," Sarasota County Sheriff’s Office community affairs director Kaitlyn Perez said.

Derylak faces several charges of sale of a controlled substance to a person under the age of 18 and unlawful use of a two-way communications device.