White House officials on Friday said it believes Russia is behind the recent cyberattacks on Ukraine's defense ministry and some major banks.

The announcement from Anne Neuberger, the White House's chief cyber official, was the most pointed attribution of responsibility for cyberattacks that unfolded as tensions escalate between Russia and Ukraine.

The attacks this week, which knocked two major banks and government websites offline, were of "limited impact" since Ukrainian officials were able to quickly get their systems back up and running, but it is possible that the Russians were laying the groundwork for more destructive ones, Neuberger said.

She said the U.S. had rapidly linked the attacks to Russia and was publicly blaming the Kremlin because of a need to "call out the behavior quickly." She said there was no intelligence indicating that the U.S. would be targeted by a cyberattack. 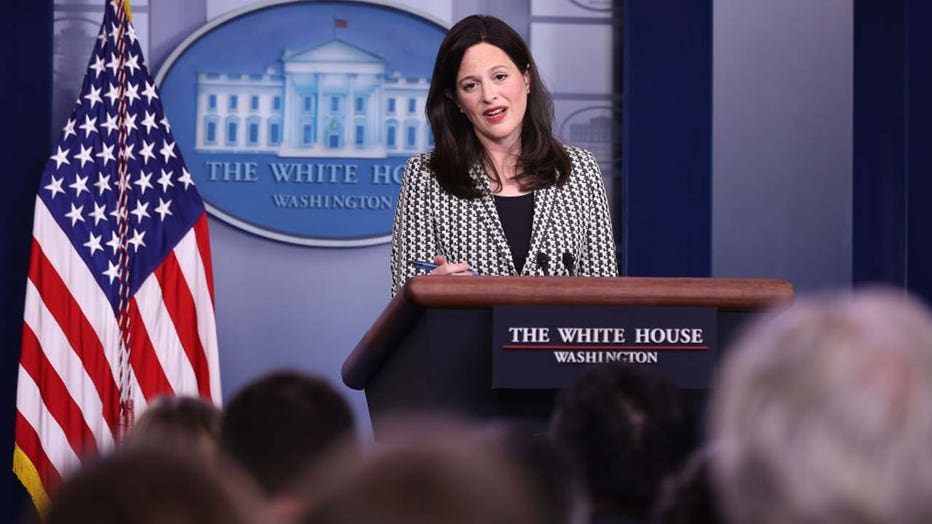 Ukrainian officials called Tuesday’s distributed denial of service attacks the worst in the country’s history. But while they definitely disrupted online banking, impeded some government-to-public communications and were clearly intended to cause panic, they were not particularly serious by global or historic standards, said Roland Dobbins, the top engineer for DDoS at the cybersecurity firm Netscout.

"Most DDoS attacks succeed due to the lack of preparation on the part of the defenders," said Dobbins, adding that most commercial mitigation services designed to counter such attacks would likely have been able to fend off Tuesday’s attacks.