Rubio was to reveal his plans later in the day Wednesday, according to a GOP official who spoke on condition of anonymity ahead of the official announcement. It was a reversal for Rubio, who had announced his retirement from the Senate and was expected to enter the private sector before making another run for president in 2020.

Senate Majority Leader Mitch McConnell told reporters ahead of official word from Rubio Wednesday that a re-election bid would be "a great outcome" that would likely mean Republicans would hang onto the Florida seat.

McConnell had led the effort to pressure Rubio to abandon his retirement plans and run for re-election instead. With Republicans at risk of losing their slim Senate majority in November's elections, GOP leaders were concerned that the Republican candidates who'd emerged for Rubio's seat were not up to the task of winning in a large, expensive state like Florida amid the intraparty uproar created by Donald Trump's candidacy.

The expected announcement comes just days ahead of Friday's filing deadline for Rubio's seat. Rubio had made clear he was rethinking his plans, especially after the massacre in Orlando underscored the numerous challenges facing the country.

A couple of the Republicans already in the race, including Florida Lt. Gov. Carlos Lopez Cantera, had made clear they would make way for Rubio if he chose to run in the Aug. 30 primary. But that was not true of all of them. GOP developer Carlos Beruff lashed out at Rubio in a statement Wednesday saying: "This isn't Marco Rubio's seat; this is Florida's seat. The power brokers in Washington think they can control this race. They think they can tell the voters of Florida who their candidates are. But the voters of Florida will not obey them."

Democratic leaders' preferred candidate is Rep. Patrick Murphy, but Murphy must first get through the primary against liberal firebrand Rep. Alan Grayson.

In politics, admitting you've changed your mind is not something most people like to do. But here it goes. I have decided to seek reelection to the United States Senate. I understand my opponents will try to use this decision to score political points against me. Have at it. Because I have never claimed to be perfect, or to have all the answers. Still, the people of Florida deserve to know why I've changed my mind. I have often said that the U.S. Senate can be a frustrating place. And it's true.

After witnessing the gridlock that grips Washington, I think just about every American - Democrat or Republican - would agree. But the Senate is also a place from which you can perform great services for the people you have the honor of representing. And I am proud of the work we have done to help thousands of Floridians over the last six years.

The Senate can also be a place from which great policy advances can be made. I am proud that we have done that too. But as we begin the next chapter in the history of our nation, there's another role for the Senate that could end up being its most important in the years to come: The Constitutional power to act as a check and balance on the excesses of a president.

The stakes for our nation could not be higher. There's also something else. No matter who is elected president, there is reason for worry. With Hillary Clinton, we would have four more years of the same failed economic policies that have left us with a stagnant economy.

We would have four more years of the same failed foreign policy that has allowed radical Islam to spread, and terrorists to be released from Guantanamo. And even worse, if Clinton were president and her party took control of Congress, she would govern without Congressional oversight or limit. It would be a repeat of the early years of the current administration, when we got Obamacare, the failed stimulus and a record debt.

The prospect of a Trump presidency is also worrisome to me. It is no secret that I have significant disagreements with Donald Trump. His positions on many key issues are still unknown. And some of his statements, especially about women and minorities, I find not just offensive but unacceptable. If he is elected, we will need Senators willing to encourage him in the right direction, and if necessary, stand up to him.

I've proven a willingness to do both. In the days ahead, America will continue to face serious challenges - the possibility of terrorist attacks at home and abroad, a declining military, anemic economic growth and low wages, assaults on our rights and values, outdated health care, education and pension programs in desperate need of reform - that face backward or uncertain responses from either Clinton or Trump.

No matter who wins the White House, we need a strong group of principled, persuasive leaders in Congress who will not only advance limited government, free enterprise and a strong national defense, but also explain to Americans how it makes life better for them and their families.

I ultimately changed my mind about this race because on that front, and in that fight, I believe I have something to offer. In the end, this was a decision made not in Washington, but back home in West Miami over Father's Day weekend, with my wife and our four children. There were two paths before us. There was one path that was more personally comfortable and probably smarter politically. But after much thought and prayer, together we chose to continue with public service; to continue down the path that provides the opportunity to make a positive difference at this critical and uncertain time for our nation.

In the end, there was simply too much at stake for any other choice. 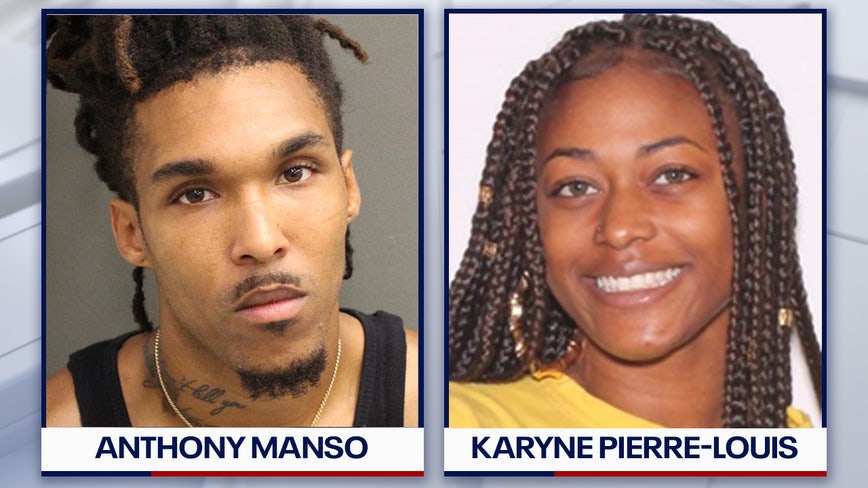