ALEXANDRIA, Va. - General Robert E. Lee, the leader of the Confederate army, seemingly predicted that continuing to honor the Confederacy with statues after the South lost the war could spark conflict.

White nationalist swarmed Charlottesville, Virginia, over the weekend to protest the removal of a statue of Lee. After being met by counter protesters, 20-year-old James Fields, Jr. was accused of driving his car into a crowd of counter protesters, killing a 32-year-old woman and injuring more than a dozen others.

"I think it wiser not to keep open the sores of war, but to follow the examples of those nations who endeavor to obliterate the marks of civil strife and to commit to oblivion the feelings it engendered," Lee said in 1870.

Another Confederate statue sits at the intersection of South Washington and Prince Streets in Alexandria. The Virginia General Assembly has not yet granted permission to take it down. 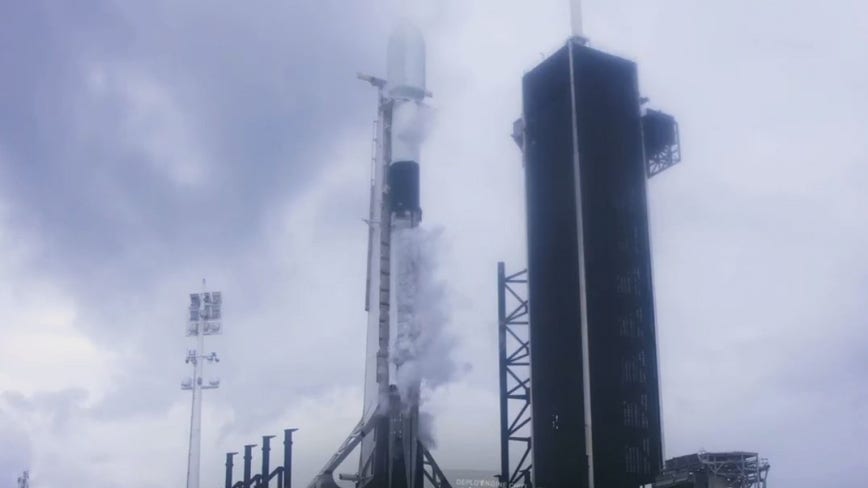 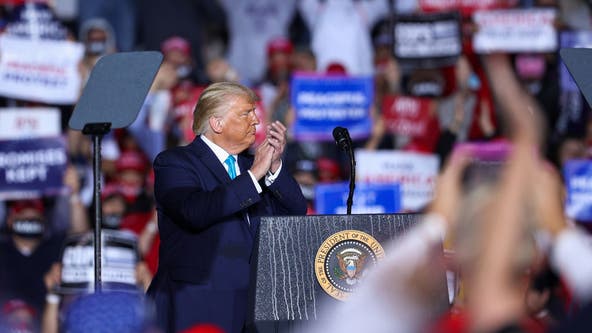 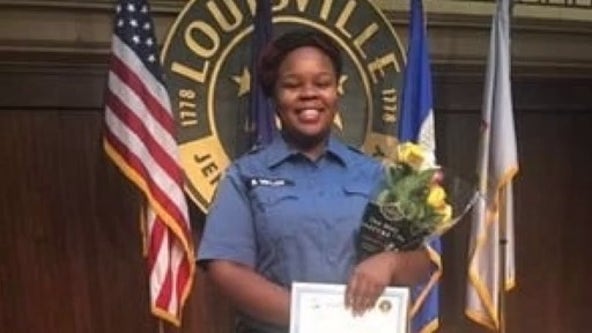