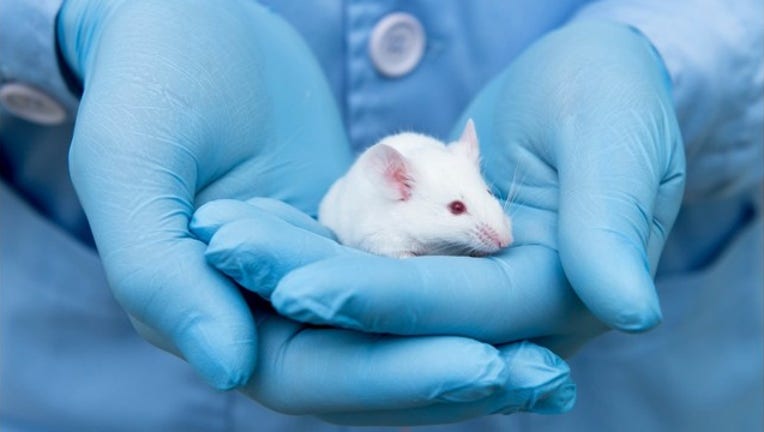 (FOX 35 ORLANDO) - Scientists say they have made a medical breakthrough in the fight against HIV.

Researchers at Temple University's Lewis Katz School of Medicine and the University of Nebraska Medical Center (UNMC) say they have successfully eliminated the HIV virus from the genomes in  'humanized' test rodents for the first time, possibly paving the way to a cure for the deadly virus in humans.

Using a gene-editing technique in combination with a drug treatment, researchers say they ultimately found no trace of the illness in 9 of the 23 mice being tested. The results of the study were published in the journal Nature Communications.

"Our study shows that treatment to suppress HIV replication and gene editing therapy, when given sequentially, can eliminate HIV from cells and organs of infected animals," said Kamel Khalili, PhD, one of the study's lead authors.

First, the researchers used conventional antiretroviral drugs (ARVs) to stop the spreading virus in the blood using a process called LASER ART. With LASER ART, the drugs were tweaked, enabling them to slip into cell membranes and slowly attack the HIV as it tried to replicate, according to TIME.

The HIV was then remove from remaining infected cells by scientists using CRISPR-Cas9, a gene-editing tool.

The mice were reportedly made to produce human T-cells.

According to Dr. Khalili, the CRISPR-Cas9 was able to cut out just HIV genes without making unwanted cuts elsewhere in the DNA of the mice. The researchers went further with their experiment, taking immune cells(which TIME says are typically targeted as hosts for HIV) from the animals that were tested and transferred them to healthy animals to see if any of them developed the virus. None of them did.

"This achievement could not have been possible without an extraordinary team effort that included virologists, immunologists, molecular biologists, pharmacologists, and pharmaceutical experts," Dr. Howard Gendelman said. "Only by pooling our resources together were we able to make this groundbreaking discovery."

The team is now testing the treatment in non-human primates. If the results come out the way they did in the mice, human testing could be in the future.

According to UNAIDS, there were approximately 36.9 million people worldwide living with HIV/AIDS in 2017.

To read more about the study and results, click HERE.