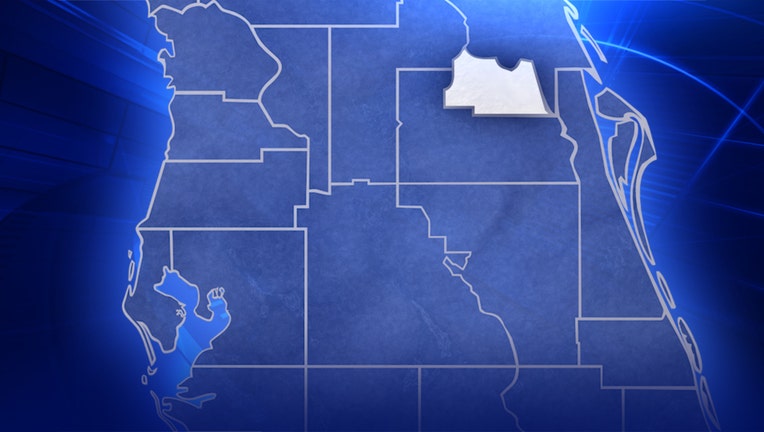 The Tax Collector's race garnered more attention than usual when Joel Greenberg resigned in June after being indicted on charges of stalking and stealing identities. That left the seat open for the taking in a race between Republican real estate broker  Jeff “J.R.” Kroll and former radio personality and Democrat Lynn “Moira” Dictor.  Kroll won with over 54%.