Universal said that revenue at its parks plummeted 94 percent in the second quarter of the year.

ORLANDO, Fla. - The Universal theme parks are reporting huge losses due to the coronavirus pandemic, an earnings report revealed on Thursday.

A Comcast earnings report revealed that revenue at the Universal parks fell 94 percent during the second quarter when most of its parks were closed because of the COVID-19 pandemic.

Universal reopened its parks in Orlando and Japan in the final weeks of the second quarter and executives said that they think its a better option financially to operate with drastically reduced crowds than to be closed completely.

The CEO of NBCUniversal reportedly said that the theme parks' “financial impact has been most significant and immediate and the operational challenge the most daunting” for the company. He added that the road to recovery "will be gradual and bumpy, but I’m confident this business will return to its historical levels of financial performance."

He added that this will have a domino effect on local businesses, stating that "I can’t imagine what these business owners are doing right now."

Meanwhile, at Walt Disney World, earnings are also less than magical. Kaultbaum said that that "revenues last year were $20.2 billion for the ending June quarter. Estimates are only $12 and a half billion. So sales are down 35 percent."

In addition, Seaworld had 6.5 million guests last year, but this year only 300,000. He said that "$18 million in sales and last year they did over $400. It leaves you breathless because you know that’s people being affected."

Kaultbaum believes that until there’s a vaccine, it will stay this way.

MORE NEWS: As Disney changes mask rule again, doctors weigh in on which masks are most effective 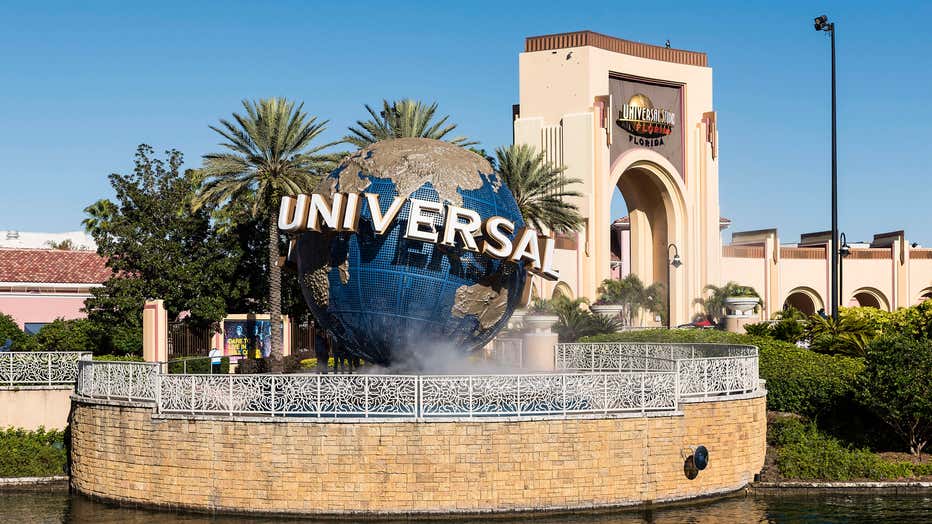