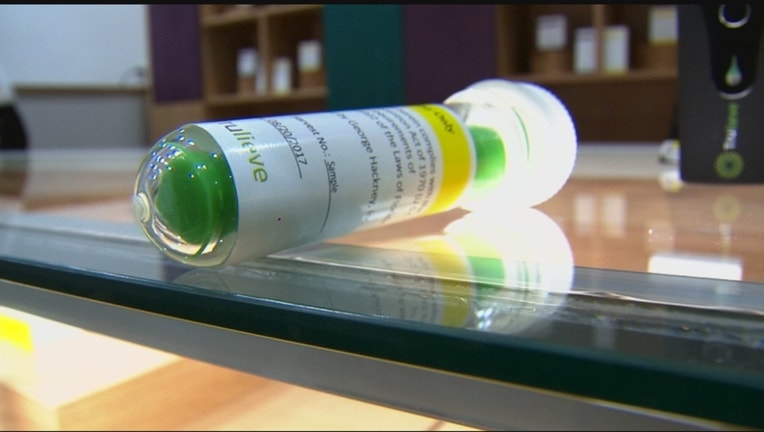 TALLAHASSEE, Fla. - A political committee backing a proposed constitutional amendment to legalize recreational marijuana use raised $307,522 in October, with $250,000 coming from the medical-marijuana company Trulieve, according to a newly filed finance report.

The committee Sensible Florida, Inc. had about $314,000 in cash on hand as of Oct. 31, the report posted on the state Division of Elections website said.

The committee is proposing a ballot initiative that would allow people 21 or older to grow and use marijuana, with a cap of 18 plants per household. It also would prevent state lawmakers from trying to limit the percentage of euphoria-inducing THC in marijuana --- an issue that has repeatedly been debated by the Legislature.

The state Division of Elections website did not show that any valid petition signatures had been submitted as of Tuesday afternoon.