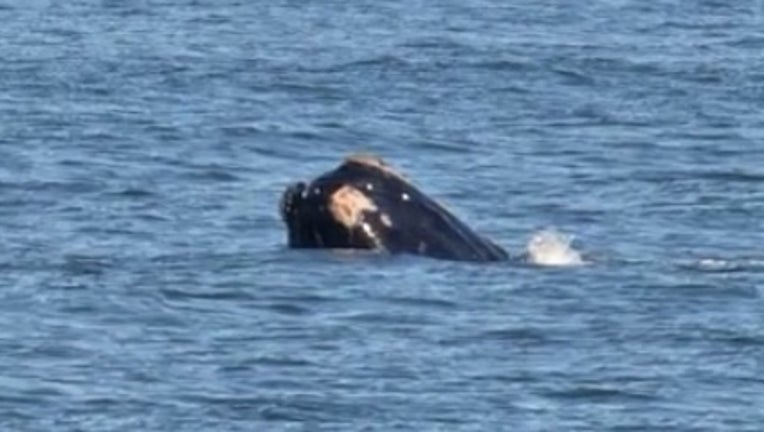 VOLUSIA COUNTY, Fla. - It’s a rare sight in Florida. Whales are being spotted off the coast of Flagler and Volusia Counties.

It’s a rare sight to see since experts said there are only about 400 left in the world.

But there’s more than one in these photos.

“It gathered a lot of attention,” said Julie Albert, the coordinator of the Marine Resources Council Right Whale Conservation Program.

She said this whale has been around before.

She’s 15 years old and migrated down from waters around Canada and the New England area.

The Gohel family had the same idea in mind for winter.

They’re vacationing in Florida from Canada.

“Never seen a whale before, have we?” Allison Gohel said to her kids. 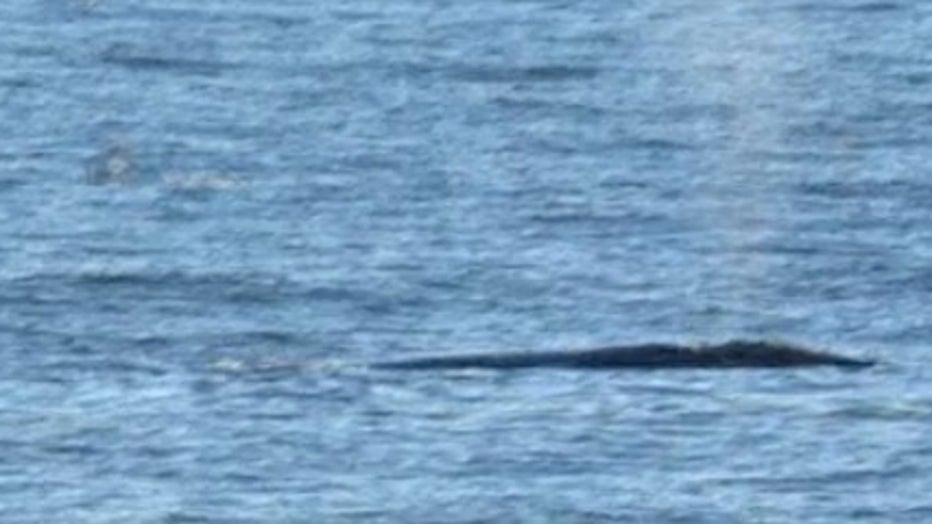 “They’re the best animals; the biggest too,” her son, Alexander Gohel, said.

But for being such a large marine mammal, they’re hard to spot.

“It’s typically the juveniles that are younger and have more energy because the moms are fasting while they’re here in the wintertime,” Albert said. “You might only see a blow. Sometimes the calves are active and they’ll tail slap. You might see flippers come up, so you never know. They’re hard to predict.”

Last year, humpback whales were spotted breaching and splashing along the coast in Flagler and Volusia Counties. With this being just the beginning of the migration season, experts said we could see more.

“We’ll be on the lookout then, right?” Gohel said to her kids.

Researches said this mother whale and her calf could continue moving southward, so any beachgoers south of Ormond by the Sea could get a glimpse of this endangered species.

Officials are also reminding folks that it is illegal to be within 500 yards of a North Atlantic Right Whale.