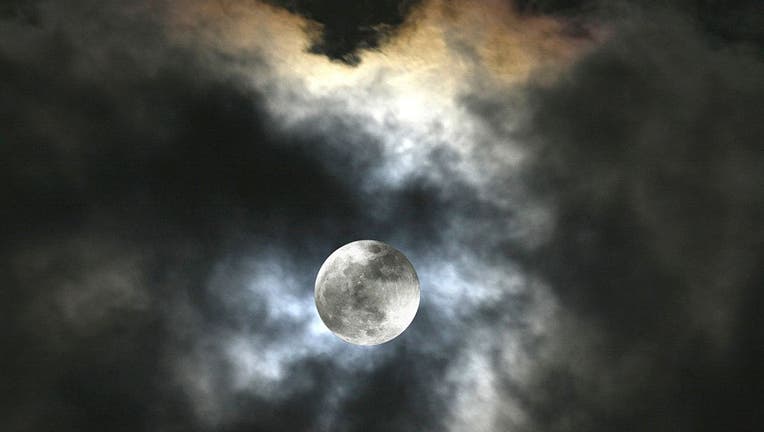 Halloween night will be extra spooky this year, as a rare lunar event is set to light up the night sky — and it only happens “once in a blue moon.”

A full moon will appear on Oct. 31, 2020, Farmers’ Almanac said. Such an event occurring on Halloween only happens every 18 to 19 years, so it will be an extra-special spectacle, according to the periodical.

To add to the rarity of Halloween night, a blue moon only happens every two and a half to three years, according to Farmers’ Almanac. It will reach peak illumination at 10:51 a.m. ET on Halloween morning, but will appear full that night too, the periodical added.

Here are just a few of the potential horrors NASA anticipated for the Apollo 11 mission.

Although NASA hoped for the best results from the Apollo 11, the space organization also prepared for the worst.

The next full moon in 2020 after Halloween will be November’s “full beaver moon.”