Heavy rain combined with holiday travel resulted in a spike in the number of crashes. Over 400 were reported across Central Florida over the weekend.

ORLANDO, Fla. - The Florida Highway Patrol said 450 crashes were reported to the agency since rain started moving through Central Florida on Saturday.

“That’s about double what we would normally see during that time period without the rain,” said Florida Highway Patrol Lt. Kim Montes.

Lt. Montes said most of the accidents were minor; however, one did turn fatal in Osceola County Monday morning.

“What we now know is a driver lost control, crossed the median and hit another vehicle head-on," she said.

The agency said rain mixed with holiday travel means drivers need to be more alert on the roadways. 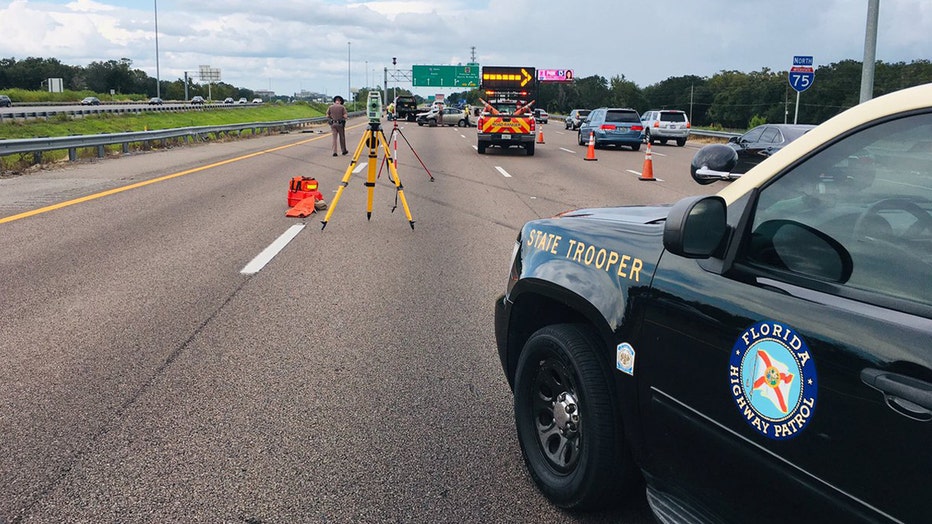 “Most of the time it’s drivers not going back to the basics where they increase the distance, slow down. A lot of these crashes, drivers are driving too fast for the conditions,” she said.

AAA said more Americans than ever before are expected to travel for the holidays, with Orlando being the top destination.

“This is a travel week for Christmas, so we do expect a lot of drivers on the road,” Lt. Montes said.