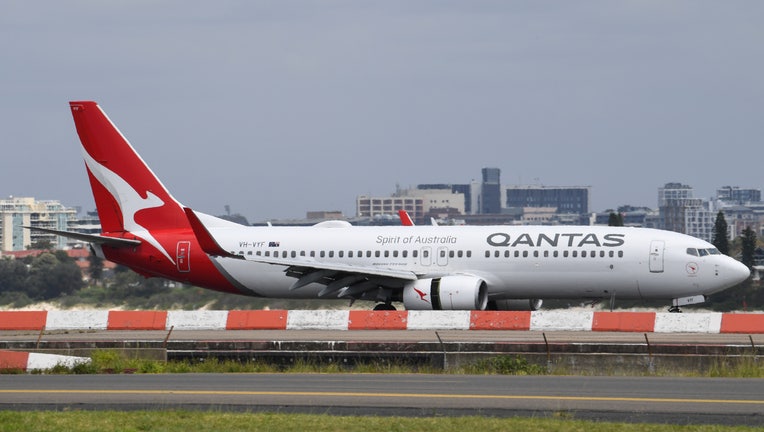 In a world first, Qantas Airways will likely require passengers to be vaccinated against the coronavirus for future international travel, the CEO announced.

Qantas Chief Executive Alan Joyce made the revelation during a Monday interview, explaining he’s discussed a possible "vaccine passport" with other airline executives from around the globe as an additional safeguard for international travel.

“We are looking at changing our terms and conditions to say for international travelers, that we will ask people to have the vaccination before they get on the aircraft,” Joyce told Australia's 9News, The Associated Press reports.

Joyce said that he and his counterparts were exploring ways to electronically verify that passengers have the necessary inoculation (once a virus vaccine becomes widely available) for their intended destination — an ambitious task.

"But certainly for international visitors coming out, and people leaving the country, we think that’s a necessity,” he stressed.

The CEO of Australia’s flag-carrying airline didn’t disclose whether the COVID-19 vaccine rule would be mandated for domestic air travel within the country. The carrier was contacted for further comment.