TALLAHASSEE, Fla. (AP) - Either the African-American woman who founded what's now Bethune-Cookman University, the founder of Publix supermarkets or the woman credited with saving the Everglades will replace a Confederate general's statue that represents Florida in the U.S. Capitol.

The three Floridians were selected Wednesday by a committee that reviewed 130 recommendations made by the public. The Legislature will now choose which of the three will replace the statue of Edmund Kirby Smith.

Mary McLeod Bethune, who founded Daytona Literary and Industrial Training School for Negro Girls in 1904, was the unanimous choice of the four-member committee on its first vote. Bethune's school eventually became the historically black university that bears her name in Daytona Beach.

Publix founder George Washington Jenkins and "The Everglades: River of Grass" author Marjory Stoneman Douglas were the pick of two members. No other person received more than one vote and the committee immediately agreed to accept the three without a second vote.

Gov. Rick Scott signed a bill into law that requires Smith's statue be removed. The Legislature agreed a Confederate general shouldn't represent the state — especially one who moved from Florida when he was 12.

Smith is famous largely as the last Confederate officer to surrender a significant force at the end of the Civil War, nearly two months after Robert E. Lee's April 9, 1865, surrender at Appomattox Court House Virginia

Bethune was also by far the top pick of a public survey conducted ahead of the meeting. During the meeting, Daisy Grimes, a Bethune-Cookman employee, said Bethune was the epitome of a great American and read a passage from her will.

"I leave you love. Love builds. It is positive and helpful. Our aim must be to create a world of fellowship and justice where no man's skin color or religion is held against him," Grimes read.

Douglas' ashes were spread over the Everglades after she died in 1998 at the age of 108. In 1947, she helped lead the successful push to have nearly 1.6 million acres designated as Everglades National Park. Everglades Foundation CEO Eric Eikenberg said it would be particularly fitting to have Douglas represent Florida in the Capitol as the state continues to push the federal government for help restoring the River of Grass.

"It would be nice to have Marjory Stoneman Douglas's statue staring at the House and Senate ensuring that the proper amount of federal dollars are sent down to Florida so we can restore the Everglades once and for all," he said.

Jenkins opened the first Publix in 1930 in Winter Haven. The chain has since grown to 1,077 supermarkets with nearly $29 billion in sales last year, according to its corporate website.

Among other top recommendations made by the public were James Weldon Johnson, who was Florida's first African-American lawyer; railroad and hotel builder Henry Flagler; Walt Disney and Osceola, who was a Seminole Tribe leader during the Second Seminole War.

To be eligible for consideration, Floridians had to be dead for 10 years, human and not a work of fiction. Among recommendations that were submitted and tossed out were Mickey Mouse and Flipper the dolphin. Former quarterback Tim Tebow was recommended by 153 people, the most among the ineligible. 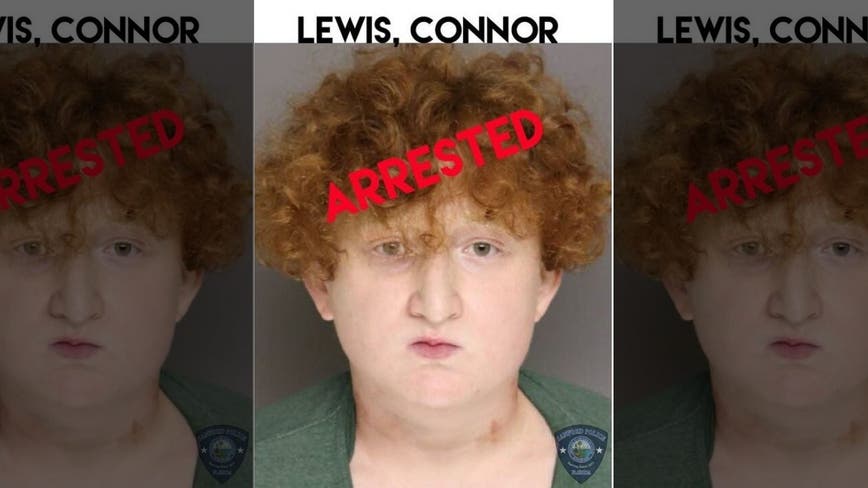