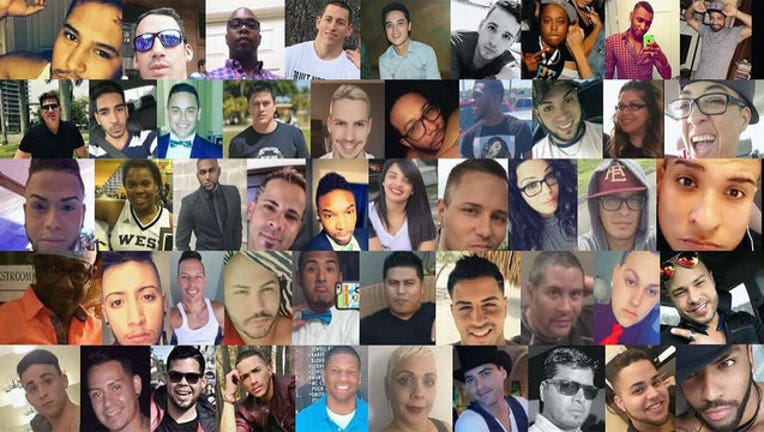 ORLANDO, Fla. (AP) - Officials from other national memorials will be on a panel during the first public meeting to discuss what should be in a memorial to the victims of the Florida nightclub massacre.

The foundation for the Pulse nightclub memorial said Wednesday that next month's panel would include officials from memorials constructed to honor the victims of the Sept. 11 attacks and the Oklahoma City bombing.

Also invited is the curator of a historic house-museum designed by famed architect Philip Johnson and an Indiana University professor who is an expert on memorials.

The owner of Pulse has said she wants the memorial in Orlando to be a place to comfort the bereaved now and educate future generations.

Forty-nine patrons were killed in the worst mass shooting in modern U.S. history.