Debate over the future of Visit Florida

The future of Visit Florida has been greatly impacted by budget cuts, but lawmakers are indicating that they may want to continue to help supplement the public-private entity that promotes state tourism.

Visit Florida was forced to cut staff by one-third earlier this year and faces a shutdown date of July 1, 2020, unless the legislature acts. 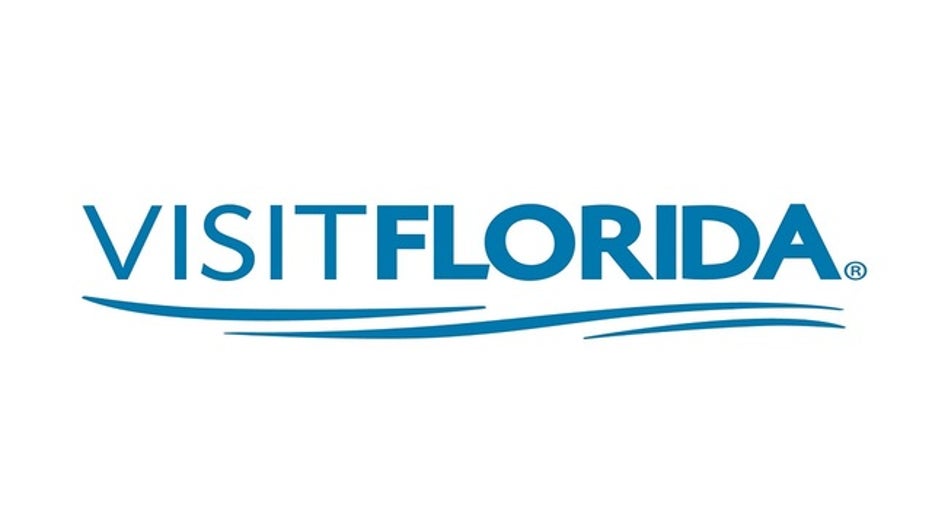 Now, officials are waiting to see if the Florida House will sign off on the Florida Senate’s proposal.

“Every county in this state depends upon tourism in some part for its total economic health and wealth. Every county," Hooper said. "I don’t know of another entity that can make that boost that we cover every county."

The proposal did reach opposition Tuesday from the conservative advocacy group Americans for Prosperity-Florida, which has disparaged funding for the agency as “corporate welfare.”

“The role of government is not to act as an ad agency,” Americans for Prosperity-Florida Policy Director Phillip Suderman told the Senate committee members Tuesday. “It should focus itself on the core functions that society needs to operate. Visit Florida is not one of those vital roles.”