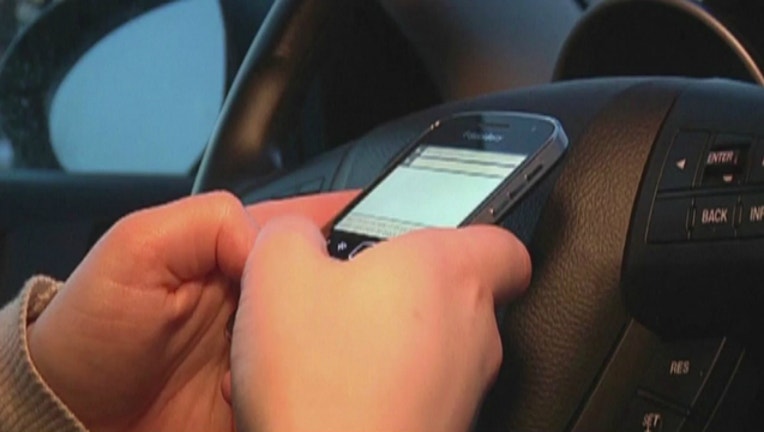 THE NEWS SERVICE OF FLORIDA - A proposal that would allow law-enforcement officers to pull over motorists for using cell phones while driving will be back before lawmakers in 2019. Sen. Wilton Simpson, R-Trilby, has filed a measure (SB 76) called the “Florida Ban on Wireless Communications Devices While Driving Law,” which would prohibit texting, reading data or talking on wireless handheld devices while behind the wheel.

Currently, texting while driving in Florida is prohibited, but it is enforced as a “secondary” office. That means motorists can only be cited if they are stopped for other infractions, such as running a stop sign or speeding.

The House during the 2018 legislative session approved a proposal that would have made texting while driving a “primary” offense, allowing police to pull over motorists for tapping away on phones. But the measure failed to advance in the Senate amid concerns about issues such as minority drivers facing increased racial profiling.

Simpson’s new proposal, which is filed for consideration during the 2019 session, would impose a broader ban on use of cell phones by drivers and allow enforcement as a primary offense. It would allow drivers to communicate hands-free on wireless devices. Also, motorists would be allowed to use handheld devices for such purposes as getting safety-related information or for navigation.