President Biden figure to debut at Disney's Hall of Presidents

President Joe Biden will soon be a part of the Hall of Presidents at Magic Kingdom.

ORLANDO, Fla. - President Joe Biden will soon be a part of a Walt Disney World tradition.

An animatronic of the president will be added to the Hall of Presidents at the Magic Kingdom. The figure will debut next month.

"For the past few months, work has been underway to add President Joe Biden to the stage as the 46th President of the United States," Disney Parks Blog reported.

The animatronic will deliver the presidential oath of office which was recorded at the White House by President Biden himself just for the attraction. 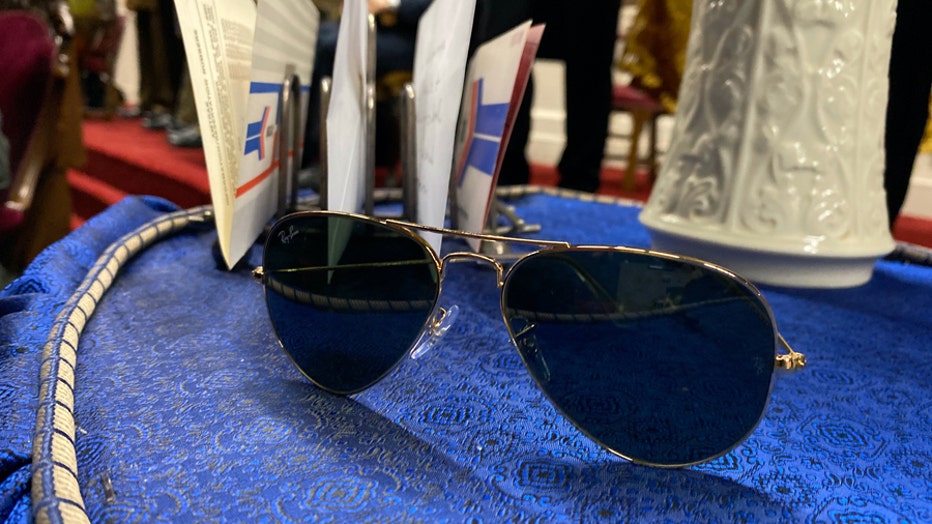 Visitors to the Hall of Presidents will also notice some extra items added. On the table next to Biden there will be peach blossoms to represent his home state of Delaware and a pair of aviators as a nod to his "proclivity for the sunglasses."

Former President Donald Trump's figure will be placed near others who have previously served.