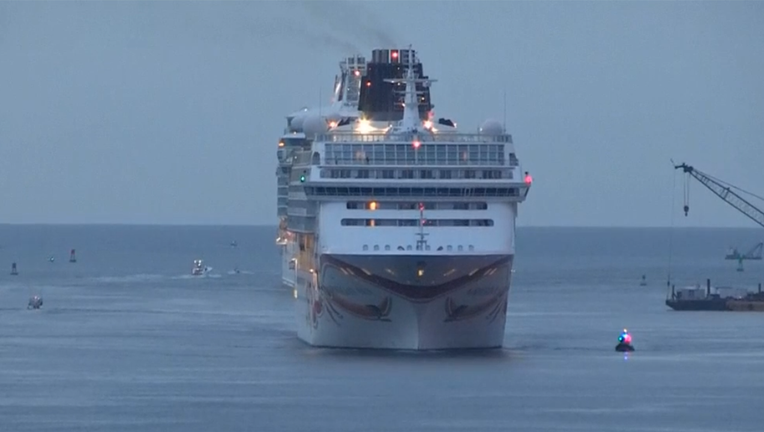 TALLAHASSEE, Fla. - A pair of Florida seaports received a combined $58 million for infrastructure improvements as part of federal grants issued to 15 coastal facilities on Friday.

Port Canaveral was awarded $14.1 million to upgrade its cargo berth through the completion of several construction projects expected to improve resiliency from rising waters. PortMiami is getting $43.9 million for several infrastructure and resiliency efforts, and for the reorganization of its cargo containers, according to a press release issued by the U.S. Department of Transportation’s Maritime Administration.

“The project will also construct a state-of-the-art fumigation and cold chain processing facility,” the release stated.

Gov. Ron DeSantis had announced he would join U.S. Transportation Secretary Elaine Chao at PortMiami for the Friday afternoon announcement. The Maritime Administration doled out $280 million in grants through a new Port Infrastructure Development Program.

In tweets from the U.S. Department of Transportation, Chao noted that, while the investments will be felt nationwide, “Florida is getting the lion’s share” of the money.

The Miami project is one of six grant winners located within an opportunity zone, which is designed to revitalize economically distressed communities through private investments.

The Florida Chamber of Commerce tweeted that the money will help make Florida more competitive. 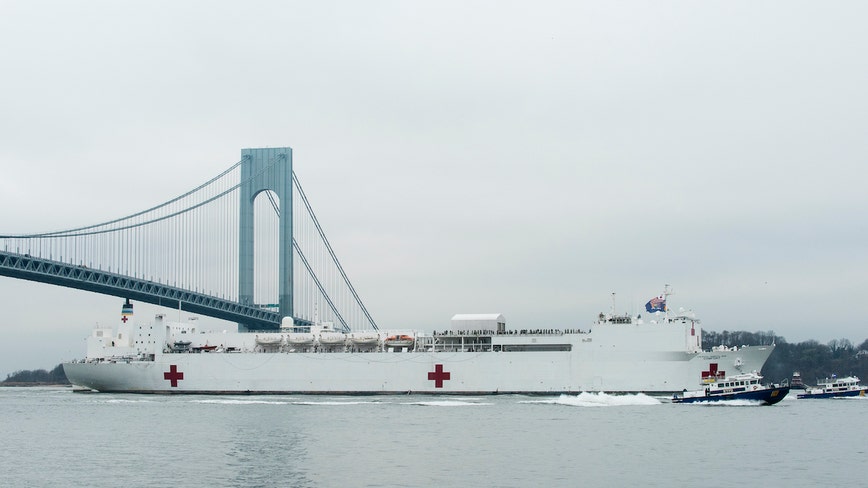