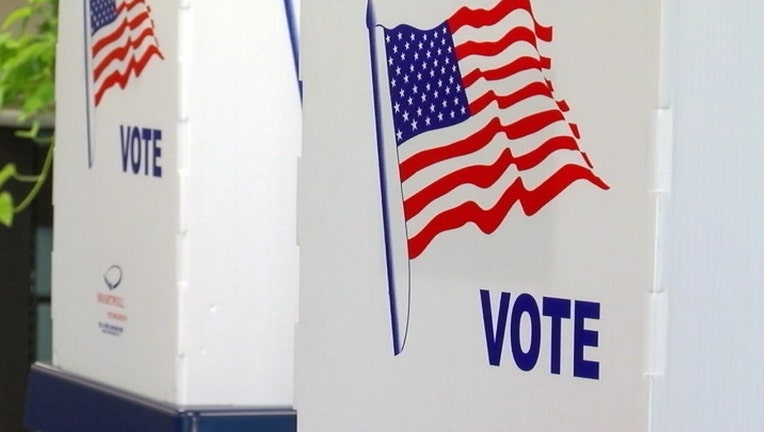 TALLAHASSEE, Fla. - Add in-person voting to the list of issues dividing Democrats and Republicans in Florida, according to a poll released Friday.

The online poll of registered voters across the state found that more than 60 percent of respondents plan to cast ballots by mail in the Nov. 3 presidential election, an increase of 50 percent from those who said they voted by mail four years ago.

President Donald Trump, who’ll be at the top of the GOP ticket this fall, for months has castigated mail-in voting, arguing that “universal” vote-by-mail ballots will result in fraud and take months --- if not years --- to count.

It’s no surprise, then, that the survey found a sharp partisan divide on voting methods in Florida, where Republicans have relied on the state’s no-excuse mail-in voting --- which was called “absentee” voting until lawmakers changed the name in 2016 --- to boost GOP turnout as they have controlled both chambers of the Legislature and maintained a two-decade grip on the governor’s office.

According to the poll by University of Florida political science professor Daniel Smith and others, more than three-fourths of Democrats, or 79.1 percent, and three out of five independent voters said they plan to vote by mail in the presidential election.

In contrast, 44.5 percent of Republicans who participated in the survey reported that they intend to cast ballots from home.

With Republican and Democratic voter registration almost split and the number of independent voters rapidly rising, the key to every election victory in the Sunshine State --- whose 29 electoral votes are considered crucial for a White House win by both parties --- is turnout.

Democrats have been pushing states such as Florida to expand vote-by-mail procedures, arguing that the COVID-19 pandemic puts people at risk if they have to cast ballots in person.

Democrats and Republicans are also split on efforts elections supervisors should make to assist voting by mail, such as providing pre-paid postage for mail-in ballots and extending the deadline for ballots to be accepted, according to the survey conducted over a 12-day period ending Aug. 1.

For example, more than 71 percent of Democrats and 52 percent of independent voters want county supervisors to send vote-by-mail requests to all voters. But less than a quarter --- 24.2 percent --- of Republican voters support the effort.

“The lack of support for these reforms among Republican voters --- even those who are planning to vote by mail in November is a clear repercussion of the president’s months-long effort to debase voting by mail, a method of voting that the GOP used to dominate in Florida,” Smith, who has often been an expert witness against the state in elections cases, said in a prepared statement accompanying the poll.