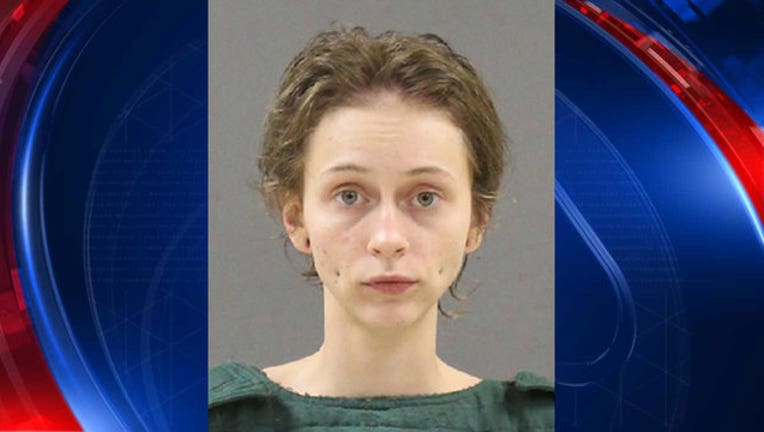 PASADENA, Md. (AP) — Anne Arundel County police say a woman stabbed her grandmother to "cut the demons out of her."

Police said in a statement that officers went to a home in Pasadena on Sunday morning after a caller reported that a woman had been stabbed numerous times by her granddaughter. Officers found an 82-year-old woman suffering from multiple stab wounds.

Police say the injured woman was taken to Shock Trauma in Baltimore and she has since been released.

A 20-year-old woman was taken into custody and police say their investigation revealed that she stabbed her grandmother to "cut the demons out of her." Police say the woman was taken to a hospital for evaluation and will be charged with attempted murder and related assault charges when she is released.