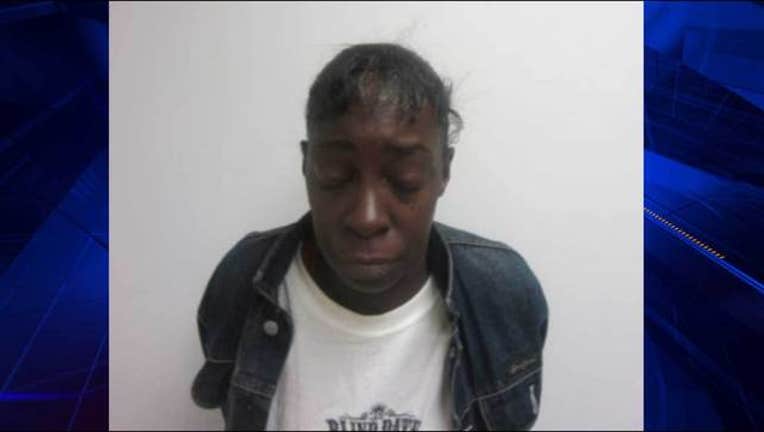 SALISBURY, Md. - (AP) — A woman has been arrested after police say she doused her boyfriend with bleach and rubbing alcohol and then set him on fire.

Police say officers responded to a Salisbury home on Monday for a domestic-assault call. Police say 53-year-old Natalie Chase Robinson and her unidentified 48-year-old boyfriend were involved in an argument. Authorities say the victim told police that Robinson threw bleach onto his face and rubbing alcohol onto his upper body and face before setting him on fire.

Police say the victim was taken to a hospital, where he was released with nonlife-threatening injuries.

Robinson is being held at the Wicomico County Detention Center. It is unclear whether she has an attorney to contact for comment.