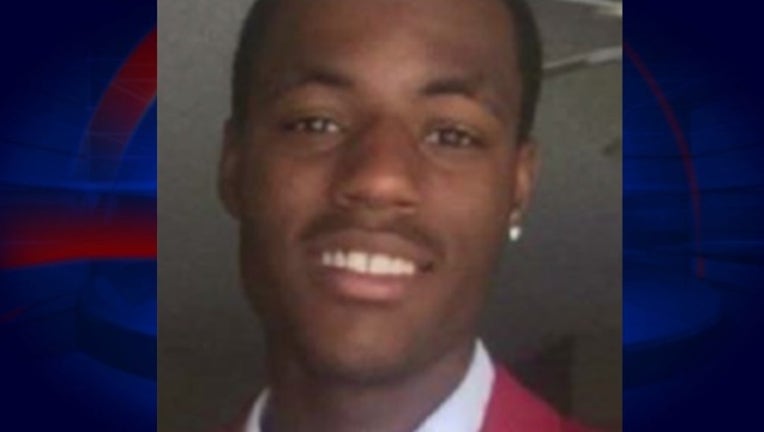 Enrique Centeno, 17 was last seen on June 4. Police say he left his home around 5:00 a.m. that day and hasn't been seen since.

He is described as a black male, about 6-feet 2-inches tall and weighting around 170 pounds. Enrique has black hair, brown eyes, and is reportedly wearing a blue backpack.