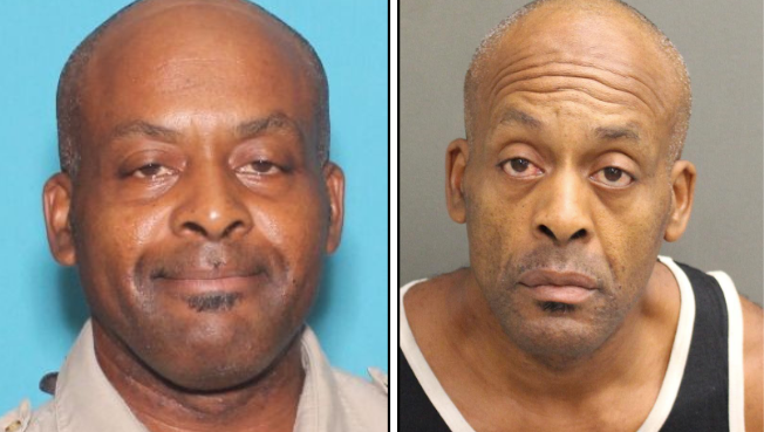 The Orlando Police Department is seeking the public's help in locating a suspect who shot a 51-year-old man near the Orlando Fire Department.

The male victim, identified as 51-year-old Willie Louis McCormick, reportedly had a gunshot wound to his back. Evidence suggested that he was running towards the fire station when he collapsed. He was found just a few hundred yards away.

If you know the whereabouts of who may have shot the victim, please contact Crimeline at 1-800-423-TIPS. They would also like to speak to anyone who saw Willie between Friday night and Saturday morning. A $5,00 reward is being offered.