According to police, his daughter said that Ford was last seen overnight on Nov. 29, between the hours of 9 p.m. and 8 a.m. He left his residence while his daughter, Catherine Ford, was sleeping.

“It’s unreal. Every hour that goes by, I keep realizing that he’s still gone. I don’t have anyone to take care of right now,” Catherine said.

He was reportedly last seen wearing dark-colored shorts, a dark-colored shirt, and an unknown color jacket.  Police say he has a small beard, hazel eyes, weighs about 160 pounds, and is about five-feet, seven-inches tall. His daughter says her father walked out without shoes, phone, or ID. 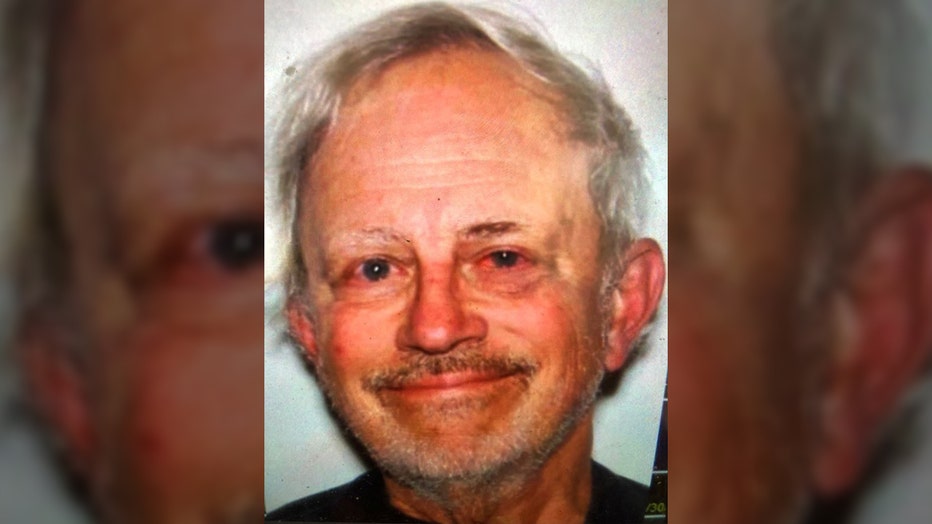 She also said that he has medication that he needs to take too. Ford is a Navy veteran and suffers from post-traumatic stress disorder. He takes medication for depression. She says he also forgets where he is often.

“That’s a huge concern because he could die from now having the medications he needs right now,” Catherine told FOX 35.

The only place he frequents is the Dollar General store at 3530 Sanford Avenue, police said..

“I just keep praying and I have a lot of people praying for us,” Catherine said. “We love him and we want him back home.”

Anyone with any information regarding Ford's whereabouts is asked to contact law enforcement.