The Ormond Beach Police Department is searching for a man accused of viciously beating a woman outside a restaurant.

ORMOND BEACH, Fla. - The Ormond Beach Police Department is searching for a man accused of viciously beating a woman outside a restaurant.

The victim told police she was leaving Grind Gastropub when the suspect was leaning on her car.

She said she asked the man to move when he head-butted her, knocking her to the ground where he repeatedly punched her in the face, according to the report.

Investigators identified the suspect as John Brandone, 32, of Port Orange.

The victim told police the attack left her with several partially dislocated teeth and a fractured face.

Brandone is facing a felony battery charge once he's arrested, according to police. 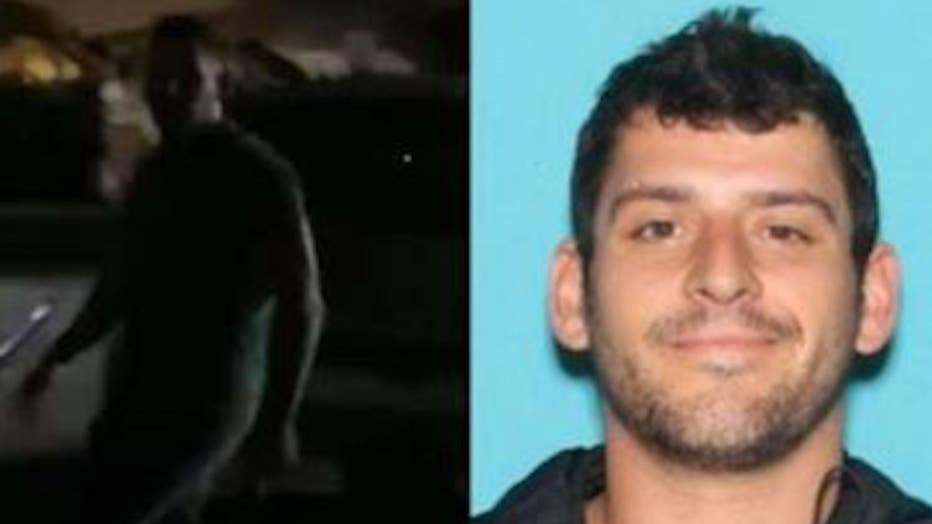 In the meantime, Grind owner Kevin Wakefield added security at his pub.

“So we did add some security, and if anybody wants a walk out to their car, we can absolutely do that,” he said.

He called the incident a freak occurrence and said he or his staff never saw the suspect.

“It’s such a rare isolated event here. I’m appalled and shocked,” he said.

Wakefield said a cash reward and a video catching part of the attack helped police identify the suspect.

“When I put the offer down for a $3,000 cash reward, we got an immediate phone call and that person just knew who he was,” he said.