South Daytona police said Saturday that one person was taken to the hospital after being shot.

DAYTONA BEACH, Fla. - Police in South Daytona are searching for a vehicle after a shooting left one person injured.

South Daytona Police said the incident happened on South Ridgewood Avenue on Saturday. One person was taken to the hospital after being shot.

They said they are looking for a black Ford F-150, which is thought to be the suspect car. 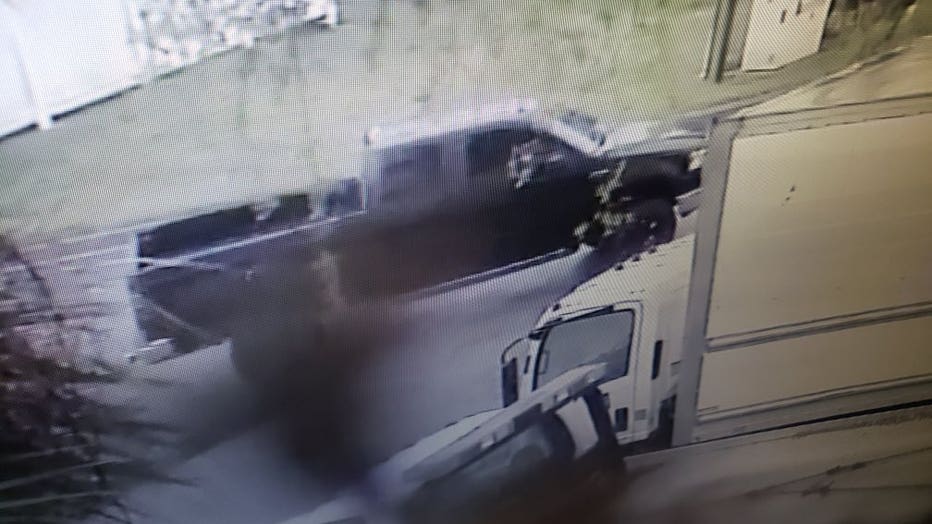 They are reportedly also investigating if the shooting was road-rage-related or intentional.

The man who was shot was taken to a hospital in Port Orange by a family member and then taken to Daytona Beach. Police described him as a 43-year-old Daytona Beach man. He is not in critical condition.