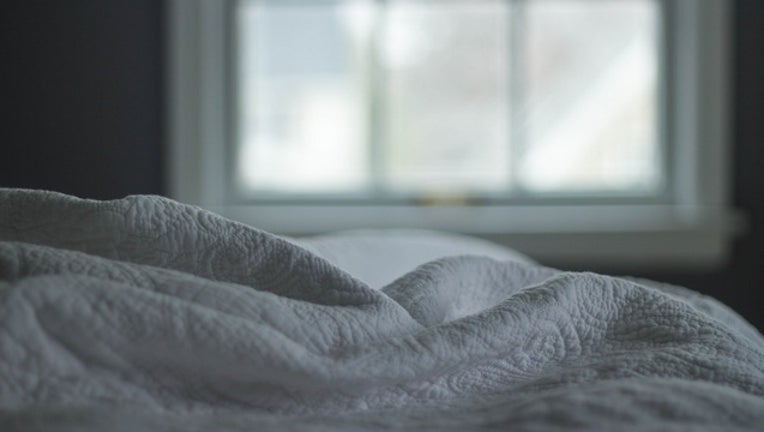 Photo by Kristin Vogt via Pexels

The Lumberton Township police department said the 13-month-old boy's grandmother called 911 shortly after 8:30 p.m. Saturday, and both mother and child were found unresponsive in the mother's bed.

Antoinette King, 33, was charged with endangering the welfare of a child.

Authorities said it appeared King had rolled over onto the boy and suffocated him. She was taken to Burlington County Jail.