A man is being held in Seminole Community Jail after authorities said he attacked a nurse at South Seminole Hospital. That woman’s unborn child was killed in the attack, investigators said.

LONGWOOD, Fla. - A pregnant nurse lost her unborn baby after she was attacked by a patient at a behavioral health unit in the hospital where she worked, police said.

Wuerz stood in front of a judge Wednesday afternoon. The 5 foot, 10-inch tall, 200-pound man has been charged with battery against a pregnant nurse and in the death of her unborn child.

Wuerz’s arrest report states he was admitted to the Behavioral Health Unit at South Seminole Hospital in Longwood under the Baker Act.

According to police, on Saturday, Oct. 30, officers responded to the hospital. The nurse told officers that she was administering medication in a female patient's room when Wuerz, who is also a patient, attacked her.

The woman, who was 32 weeks pregnant, was reportedly thrown into a wall and nearly kicked as staff members pulled Wuerz off of her. 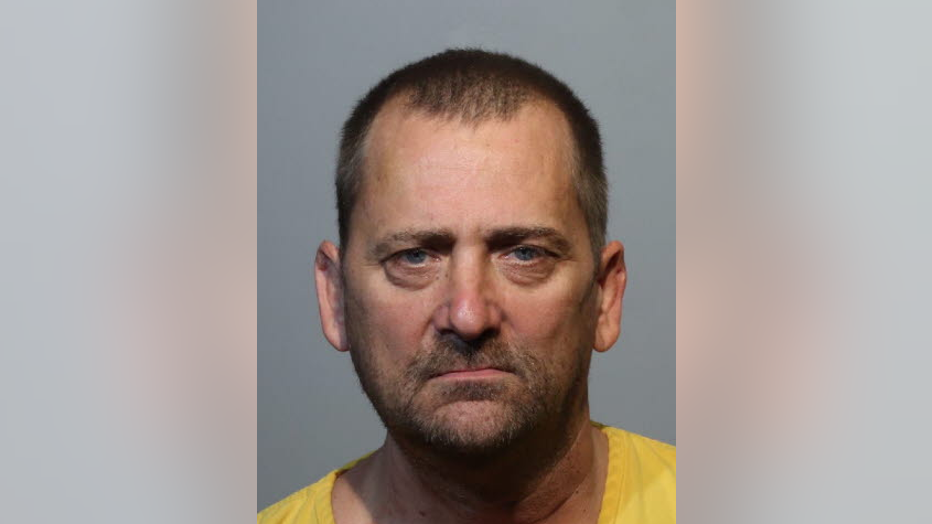 The nurse later found out that her child died in the attack. She told police she believes the stress of the incident may have killed her child.

"It is the state’s opinion and belief that the defendant is a flight risk and imposes a danger to the community based on the evidence of what occurred in the arrest report," said a state lawyer in court.

Wuerz was transported to the John E. Polk Correctional Facility. where he is being held on a $90,000 bond.

"We are aware of an incident that occurred at Orlando Health South Seminole Hospital," said an Orlando Health Spokesperson. "At this time, this is a law enforcement investigation, and we are fully cooperating."