SHARON HILL, Pa. - The Delaware County District Attorney's Office on Thursday said there is a "high probability" that 8-year-old Fanta Bility was struck by a stray bullet from police officers who returned fire during a shooting at a high school football game last Friday in Sharon Hill.

According to a preliminary investigation, three Sharon Hill Police Officers were patrolling the Sharon Hill Sports Complex following a game between Academy High School and Pennsbury High School when gunfire erupted on the 900 block of Coates Street.

At least one bullet came towards the officers and injured a civilian, according to Delaware County DA Jack Stollsteimer. Investigators say the officers fired back and may have hit four people, including 8-year-old Fanta Bility and her 12-year-old sister.

Bility suffered a gunshot wound to her neck and died at Children's Hospital of Philadelphia. Her older sister was treated and released that same night, according to the family. No updates were provided on the two other victims. 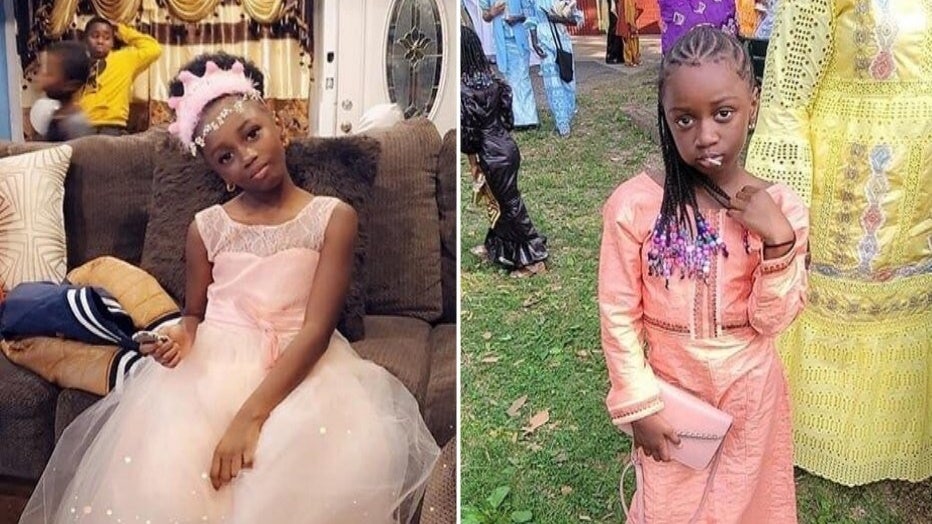 "The death of Fanta and the wounding of her sister and the other students are a heart-breaking tragedy for her family, her friends, and the entire Delaware County community," Stollsteimer said.

A memorial has started in honor of Fanta at the Sharron Hill Sports Complex. Anyone wishing to help the family with expenses can do so at the GoFundMe page.

No arrests have been reported as authorities continue to investigate the deadly shooting.