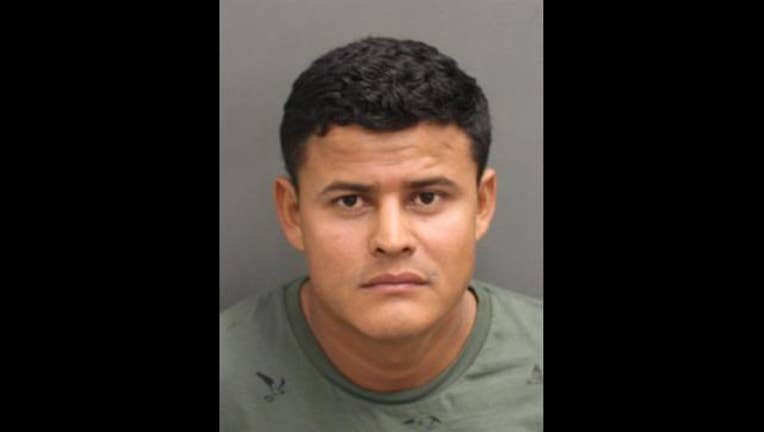 OCOEE, Fla. (WOFL FOX 35) - Ocoee Police arrested a man for recording women in the changing area of a Plato's Closet.

Police say the incident happened on Sunday afternoon, at the store on W Colonial Drive.

A witness told officers Luis Ordeon-Lopez took pictures and recorded multiple women as they were changing. He says Lopez stuck his phone under the stall in order to get the pictures.