Orlando police arrested a man after he allegedly fired at a teen.

ORLANDO, Fla. - Police said that they arrested a man after he fired shots at a teen and then barricaded himself inside an Orlando apartment complex.

The incident occurred on Saturday afternoon on South Kirkman Road.

They said that the man fired shots at a teen and then barricaded himself inside the Summerfield Apartment complex. 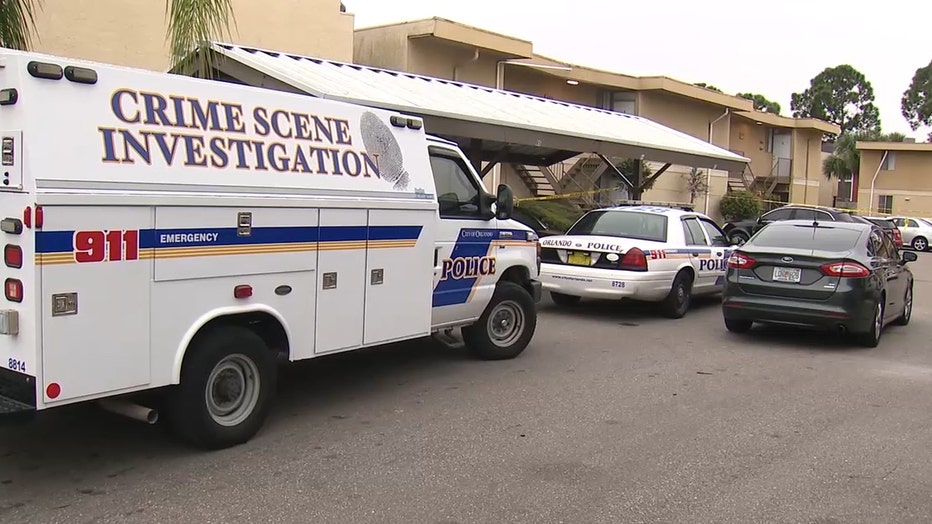 The SWAT team was called out and eventually took him into custody. The teen was reportedly not hurt.

FOX 35 is still working to find out the identity of the suspect.