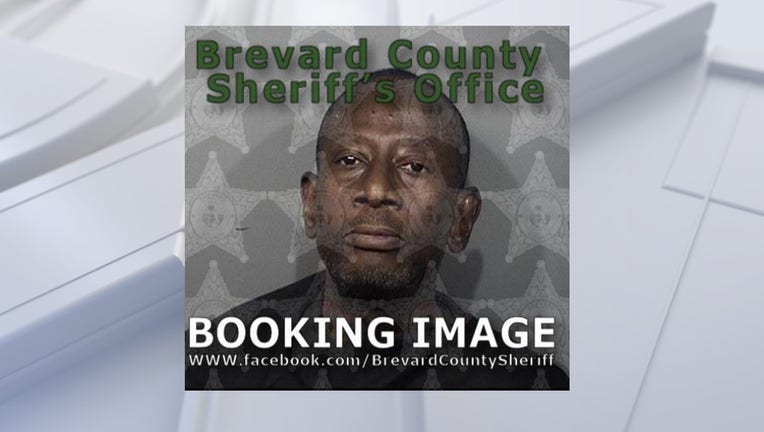 LAKE MARY, Fla. - Titusville police officers have made an arrest in the fatal stabbing of a woman.

Steven O'Neil Smith, 56, of Titusville, is charged with second-degree murder.

On Wednesday, just after 4 a.m., officers responded to a report made by a concerned neighbor in reference to a suspicious incident at a home on the 3000 block of Sandalwood Lane.

Officers said they arrived on the scene and located Smith, sitting on the front porch of the residence covered in what appeared to be blood. The preliminary investigation has revealed the victim, who was in a domestic relationship with Smith, was killed inside the residence.

The victim was pronounced deceased at the scene. Smith was taken into custody without incident, transported to a local hospital for treatment of an injury, which occurred before officers arrived, then booked into the Brevard County Jail without bond.

This remains an ongoing homicide investigation.