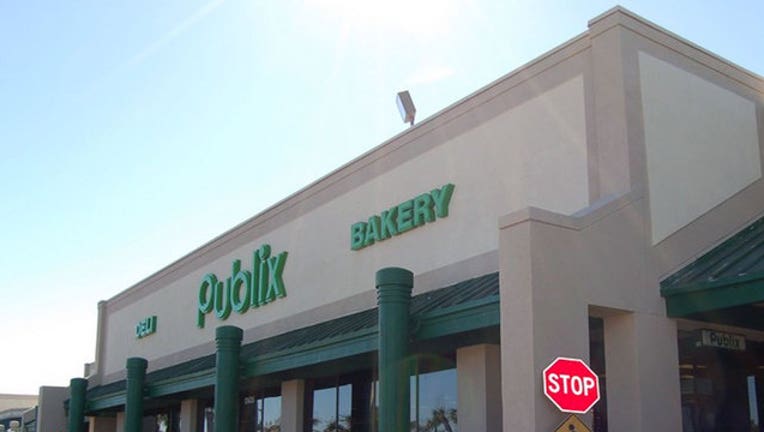 WEST PALM BEACH, Fla. (Fox News) - Police in South Florida are trying to determine the identity of a decomposed body after a homeless man brought a skull into a grocery store earlier this week.

WPBF reported that the man stumbled upon human remains Tuesday along a path in a wooded area in Sebastian and brought it into a nearby Publix in the hope that someone would alert authorities.

"He had put the skull on top of a trash can over there because he wanted to tell somebody to call the sheriff's office," Indian River County sheriff's office spokesman Thomas Raulen told the station.

"He was using it as a puppet," witness Nick Pecoraro told WPBF. "It smelled like death." The Palm Beach Post reported that Pecoraro called 911 to alert deputies about the skull.

"It's definitely a human skull; it's still got teeth in it," Pecoraro told a dispatcher, "I'm standing in front of it, but I'm not touching (it),"

Raulen told WPBF authorities do not believe the body was decapitated when the person died, but rather "the body was deteriorated for so long that the skull was simply sitting there with the rest of the bones." He said it was too early to determine the cause of death.

Raulen added that the area where the body was found is known to be frequented by homeless people, but noted that the remains were not close to any known camps.