Police said the man was seen on video committing a crime during a domestic disturbance.

DAYTONA BEACH, Fla. - The Daytona Beach Police Department says that they are searching a man who was caught on camera committing a crime during a domestic disturbance.

On Thursday, police announced that they were searching for a woman who was possibly abducted by a man. The female victim reportedly told police that this was not an abduction and that she did not want to pursue charges, but police are still pursuing the male suspect.

Investigators say that an obtained security video showing a woman being physically forced into a light blue or silver Hyundai Sonata near the intersection of North Keech Street & Avery Street. Ring camera video released to FOX 35 News appeared to show the moment the woman was dragged away by a man. 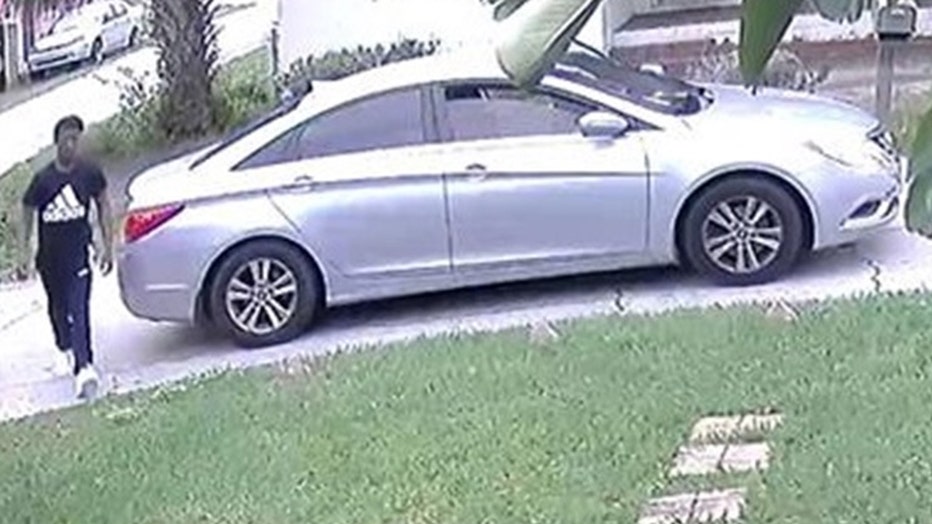 "I told him to stop putting his hands on me," she said.

Moments later, the man in question is seen on camera coming up behind the woman and dragging her away. The woman tries to fight him off as he pushes her further away from the home.

Police originally thought this was a possible abduction. However, they say everyone involved has been located and they are now working this case as a domestic disturbance.

In a news conference, Daytona Beach Police Chief Craig Capri announced the suspect's identity as Marquell King. The victim's identity will not be released. 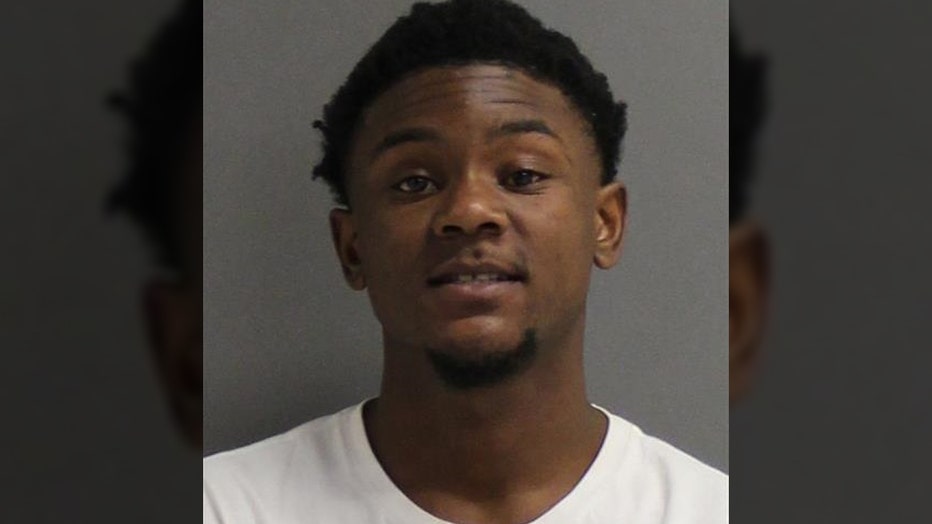 Chief Craig Capri also said that the victim spoke to police and was "uncooperative," "hostile," and "wanted nothing to do with us." She just wanted to let them know that she was okay and did not want to do anything further. However, the Chief said that a crime was committed on video nonetheless. So, King is being charged with domestic dating violence and false imprisonment. He also was uncooperative and did not want to speak with law enforcement.

"We will proceed to look for him, hunt him down, and take him into custody," Chief Capri said. "We have evidence to show that a crime was committed."

"These could lead to homicides and they have led to homicides in the past," he added. "Domestic violence is a very serious crime."