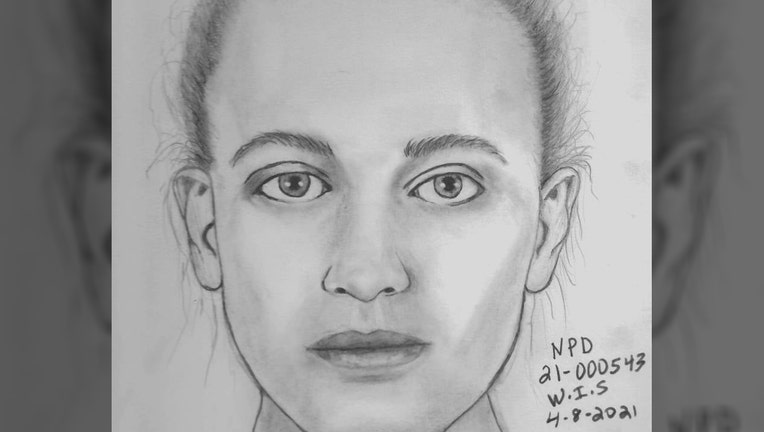 The Naples Police Department said that they are seeking the assistance of the public in a fraud incident that occurred on March 14, 2021.

They said that they received reports of a female subject providing spiritual or witchcraft services. Ten victims reportedly came forward and said that they were deprived of large amounts of money -- a total of about $100,000.

"Ads were found in free Hispanic newspapers, radio ads on local Hispanic radio stations, and flyers in laundromats and stores in the Golden Gate and East Naples area," the police department explained. "The media ads were published in December 2020, leading to the in-person scam beginning mid-January 2021 and ending mid-March 2021."

TRENDING: Gordon Ramsay to open restaurant in Orlando this year

Police said that the suspect was described by the victims as Hispanic or Eastern European, speaking Spanish with an unknown accent or dialect, approximately 5’2", medium build, blonde hair with dark roots, and light brown eyes.

If you can identify the individual in the composite sketches, please contact the Naples Police Department at 239-213-4844.