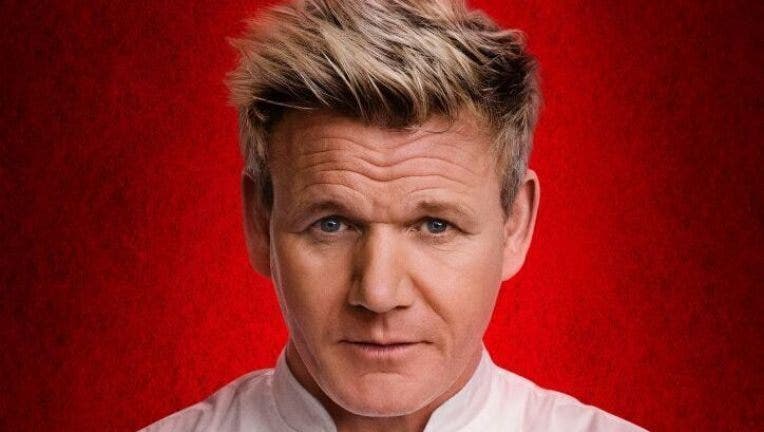 ORLANDO, Fla. - It's official: Gordon Ramsay is opening a restaurant in Orlando.

"I'm so excited to tell you that we are opening our very first Gordon Ramsay Fish & Chips outside of Vegas -- for the first time in beautiful Orlando, Florida,'" the celebrity chef announced on Instagram.

Ramsay – known for using colorful language during his TV shows – will open his Fish & Chips concept at ICON Park on International Drive in August.

(Mobile users can watch the announcement on Instagram HERE)

Ramsay is known for his popular reality TV shows, including Fox’s "Hell’s Kitchen" and "MasterChef."

Fans immediately commented with their excitement.

"Yes chef! Pumped for this one!" wrote one commenter.

If the menu is anything like the one at his Las Vegas location, Central Florida eaters will choose from combos that include fish, lobster and shrimp, or chicken accompanied by sea salt chips. Several sauces are available to choose from along with specialty chips covered in your choice of chorizo, bacon, cheddar, or truffle and parmesan cheese.

This will be Ramsay's first restaurant in Orlando.

They will be looking to fill full and part-time positions. Interested applicants can send resumes to jobs@grna.com.