A Florida elementary school teacher has been arrested after police say she is accused of hitting a female student with autism in the face.

COCOA BEACH, Fla. - A Florida elementary school teacher has been arrested after police say she is accused of hitting a female student with autism in the face.

According to the arrest affidavit, the incident was caught on video, but Bartell told detectives it was a ‘playful tap’ to show affection when a student was happy.

The report states that Bartell is seen on video trying to open a door to a classroom with the student close behind her. Detectives say Bartell is seen using her left hand to strike the student in the face near her nose. The student was reportedly seen jumping back and holding her face after the incident. 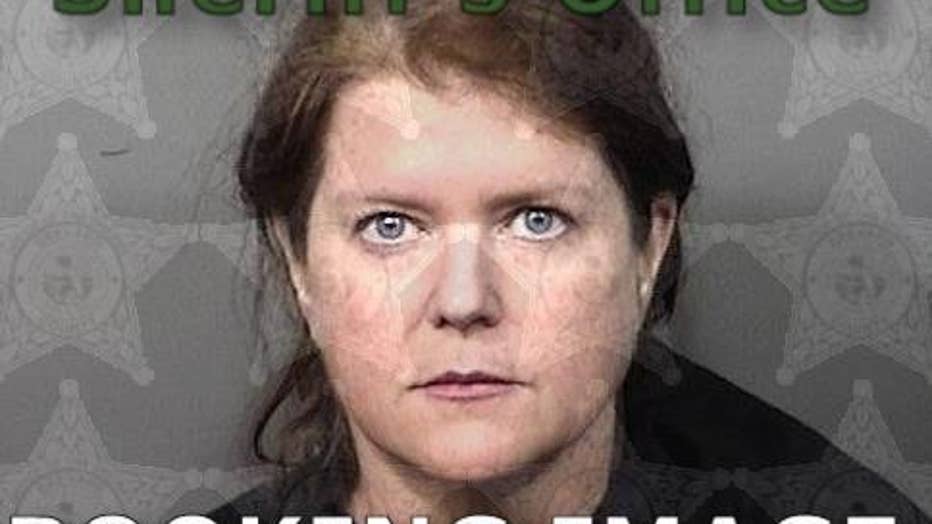 Authorities say when they spoke to school staff, they were informed that this was not a procedure for showing affection.

The victim's father reportedly told detectives that when his child is scared, she jumps back from what startled her.

Bartell was arrested for child abuse.