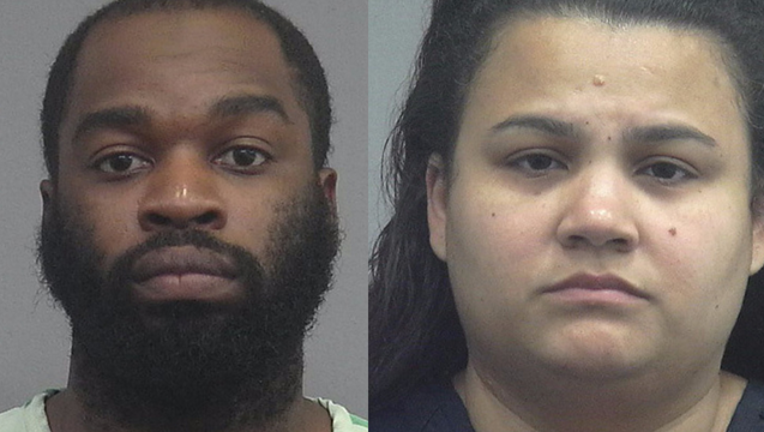 GAINESVILLE, Fla. (AP) - Police say a couple in northern Florida routinely beat and shocked their two adopted children with what appears to be stun guns.

The Gainesville Sun reports that the children were also malnourished and described being fed only bread and water and occasional scraps. The two children fled from the couple's care last week and a concerned resident contacted police. The children are 8 and 10 years old.

Twenty-nine year-old Samuel Hollie and 32-year-old Brandi Hollie were charged Wednesday with two counts of aggravated child abuse and two counts of child neglect. They are each being held on $300,000 bond.

An attorney representing them did not immediately respond to a call seeking comment.