A woman has been arrested, accused of asking bank customers to deposit a check for her and transfer money. Nearly half-a-dozen people were victims in a scheme of over $10,000.

DAYTONA BEACH, Fla. - A Daytona Beach woman is accused of tricking people and a business out of more than $10,000 through a check-cashing scheme, police said.

Laura Dekeyzer, 39, was booked in the Volusia County Jail on Tuesday where she was being held without bond as of Thursday night.  Police said she walked up to six people at several local banks each time giving them a sob story before asking them to deposit a check into their accounts and then give her the money in cash. 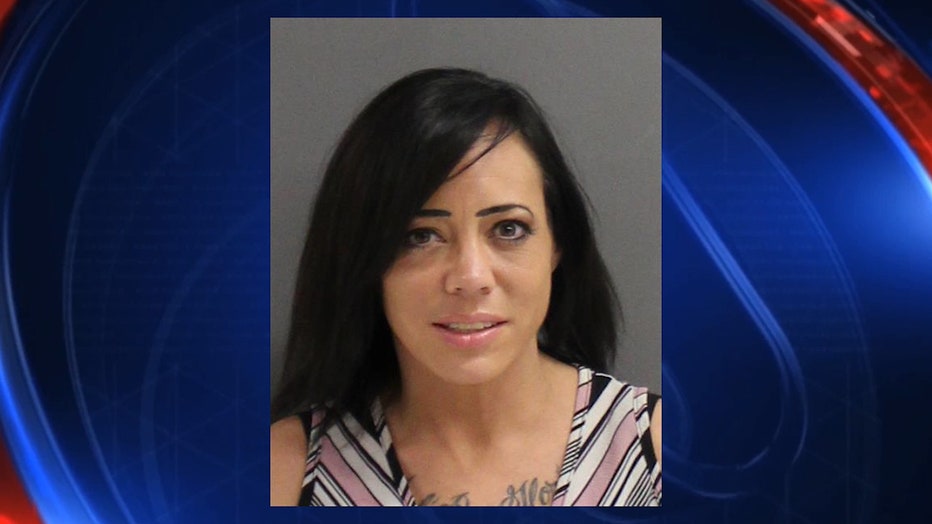 Police said the incidents occurred between April and October of this year.

Dolores Vono tells FOX 35 News she was one of the victims.  She said Dekeyzer walked up to her while she was at the ATM at the Wells Fargo on Beville Road in Daytona Beach. 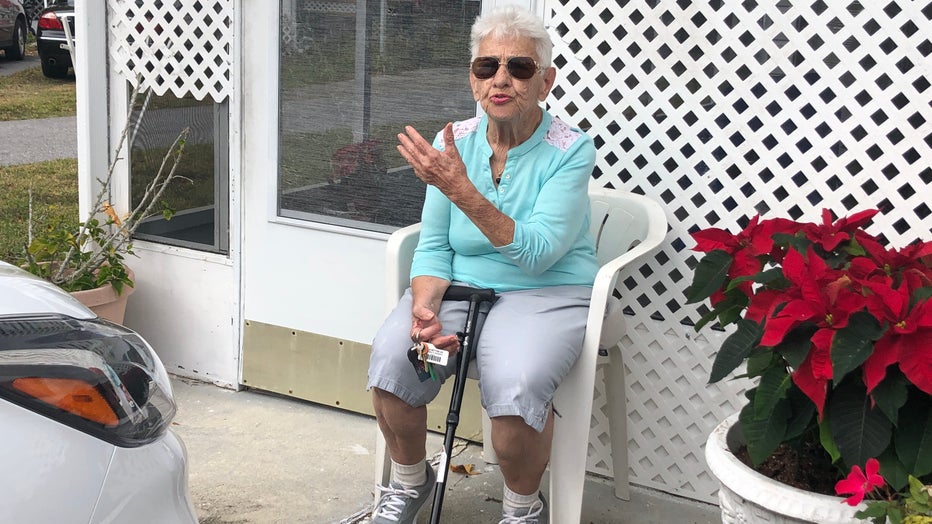 “She says, 'Ma'am can you help me?'” explained the 88-year-old Vono who added that she was skeptical about helping her but complied by giving her about $200. “She says, 'Thank you! Thank you very much! You’re so kind to me!'”

The arrest report said some of the checks the suspect gave to victims to cash had the dealer’s name on the header. In total, police said she defrauded people for a total of around $10,766.