A Central Florida police chief wants to make sure his offers are on the same page when it comes to excessive force.

CLERMONT, Fla. - A police chief in Central Florida is offering other officers free lessons on avoiding excessive force, as he believes there are other options.

"Clearly we know the elephant in the room, Windermere Police Chief Dave Ogden said, referencing the death of George Floyd. "What we saw was wrong. When I saw that I knew initially deep down in my heart that we were in trouble. That law enforcement was going to suffer the consequences of this."

"I believe Jiu-Jitsu, when used appropriately -- understanding good leverage and good body mechanics is the key to making sure you secure subjects safely for him and for you," he explained. 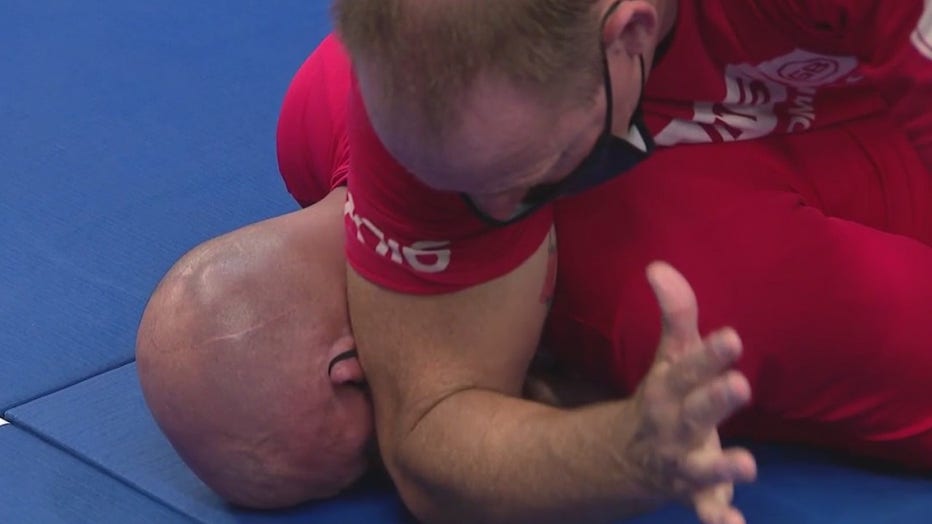 The Chief does not charge the officers anything for the lessons, stating that "I want these young guys to have a long blessed career. I don’t want them to use excessive force. I want them to use the appropriate force. Because you know what? It's scary when you have to get into those situations."

We asked him what he thought of the Governor’s proposal to increase penalties on protesters who destroy property, assault officers, and try to defund police departments. HE said that "I do think it’s positive. I do think there’s a certain element in society that general society is afraid of and it’s scary."

Chief Ogden believes the training will help everyone, telling FOX 35 that "the better you’re trained, the more you’re able to handle yourself."

He welcomes any officer to call him for free information about the program. Give the Windermere Police Department a ring at 407-876-3757. He also said that the Gracie Barra Martial Arts center in Clermont plans to have free lessons for officers as well.