The child is recovering at the hospital and is expected to be okay.

DAYTONA BEACH, Fla. - A child is recovering after she was shot in the leg in Daytona Beach on Sunday, police say.

The incident happened before 11 a.m. on Sunday. Dispatchers received a call about someone shot inside an apartment on Jean Street. A neighbor at the apartment complex told FOX 35 that they ran into action after hearing the girl's mom scream.

"I seen her in the house saying someone shot her baby, so my wife and I came down and applied pressure to the baby's wounds to make sure she was okay," the neighbor said. 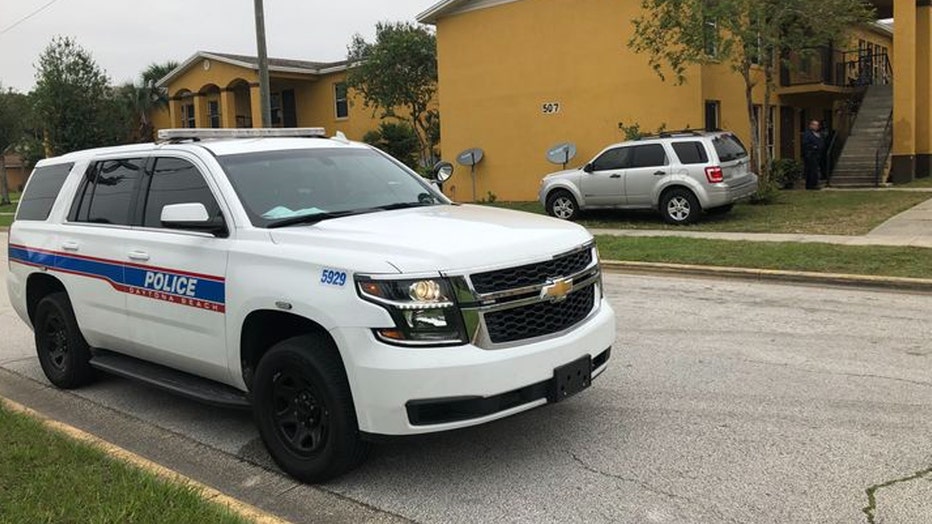 First responders said that they found a 2-year-old girl shot in the leg. Thankfully, the injury did not appear to be life-threatening. The child was taken to Halifax Health Medical Center for treatment before she was transferred to Arnold Palmer Children's Hospital in Orlando.

Police did not say who sho shot the child but they did report that three unsecured guns were found in the home. The child's mother has been arrested for child neglect, as well as her boyfriend for being a convicted felon with a gun and for giving a false name to police.

Daytona Beach Police Chief Craig Capri commented on the situation, stating that "How do you have three guns in the house with kids running around? The guns aren't secure. That's just irresponsible parents being idiots." 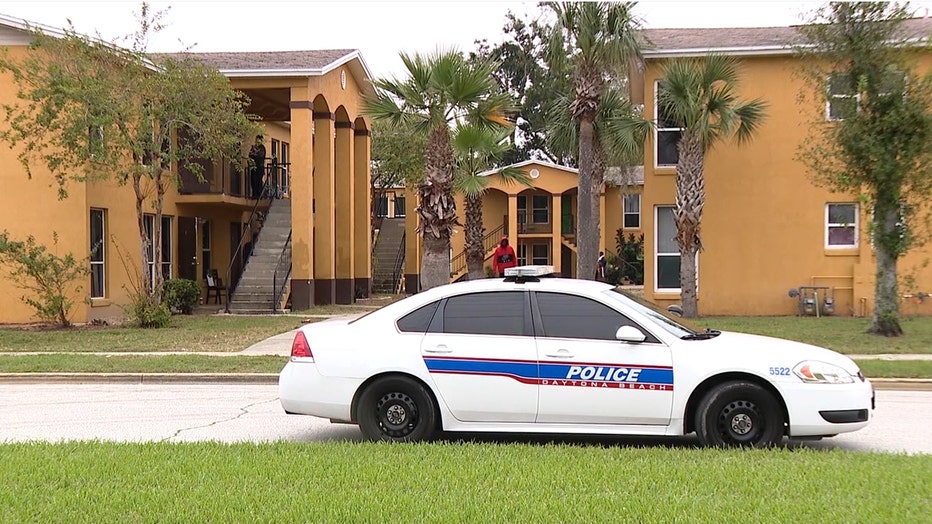 There was one other child living in the home at the time of the incident. The child has been taken into custody by the Department of Children and Families, investigators said.