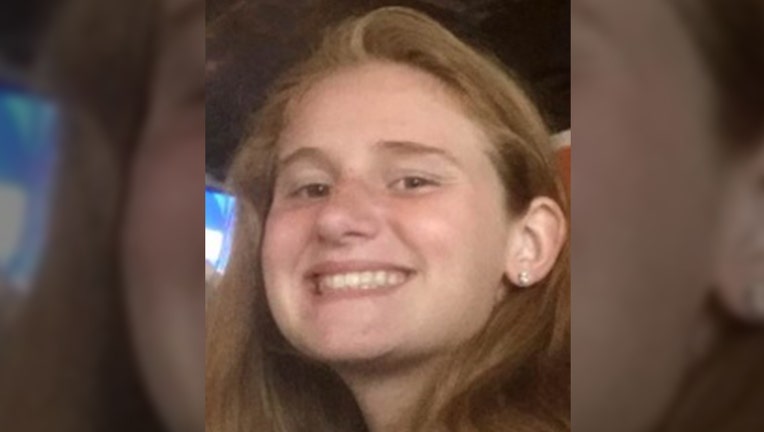 No'elle has been recovered and is in good health, police reported on December 30.

Deputies say No'elle has been missing since Dec. 12 from DeLand, Florida.

No'elle is described as 5-foot, 8-inches tall and weighing around 125 pounds. She has blonde hair and hazel eyes.

No'elle also has a small scar on her right knee and a surgical scar in the spinal area of her back.

Anyone with information on her whereabouts is asked to call 911 or the DeLand Police Department at 386-736-5962.