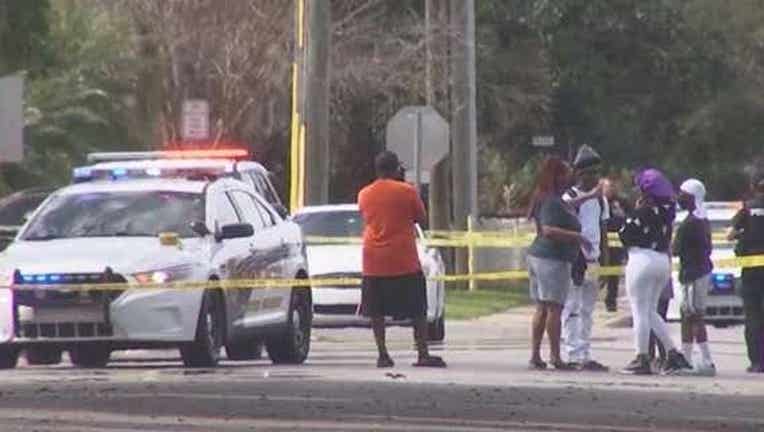 WINTER GARDEN, Fla. - Winter Garden police have arrested a teenager who they say shot a juvenile the day before Valentine's Day.

Police say Tony Maurice Madison, 16, was in the area of Zanders Park near Bay Street and 11th Street "when he recklessly shot approximately 11 rounds into a group of juveniles, striking the victim a couple times."

Officers found the victim lying in the yard of East Bay Street suffering from gunshot injuries. The victim was taken to a nearby hospital with non-life-threatening injuries.

Police say Madison was a person of interest in the beginning, but provide investigators with an alibi, that was later discredited.

Madison was arrested on Friday for Attempted Homicide.