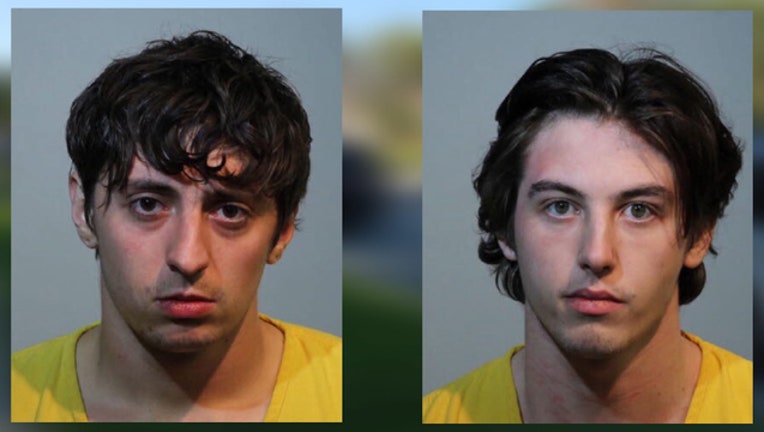 Seminole County Sheriff Dennis Lemma said that 22-year-old Jake Bilotta and 21-year-old Ian McClurg coaxed Joshua Barnes, 24, to the home they shared in Maitland. Investigators say he was lured under the premise of going to a party, and then stabbed several times with a chef's knife.

Detectives say it was revenge because Bilotta thought Barnes stole his Playstation.

Another man, Ian McClurg, is being charged with being an accessory after the fact.

Both are behind bars while they await trial.