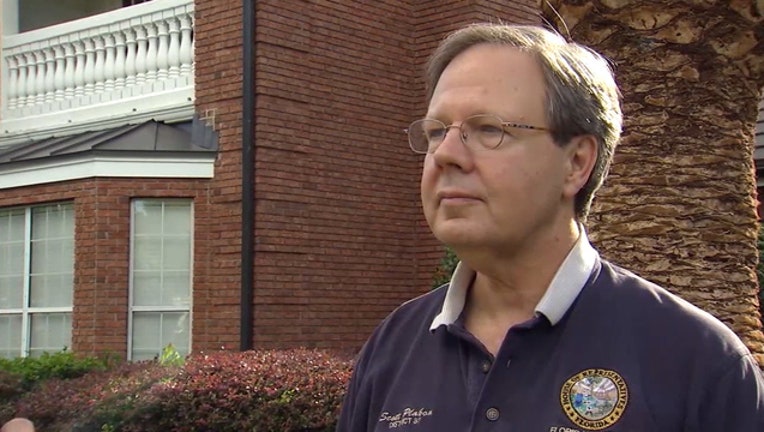 Plakon opened a campaign account Tuesday to run again in Seminole County’s House District 29, according to the state Division of Elections website.