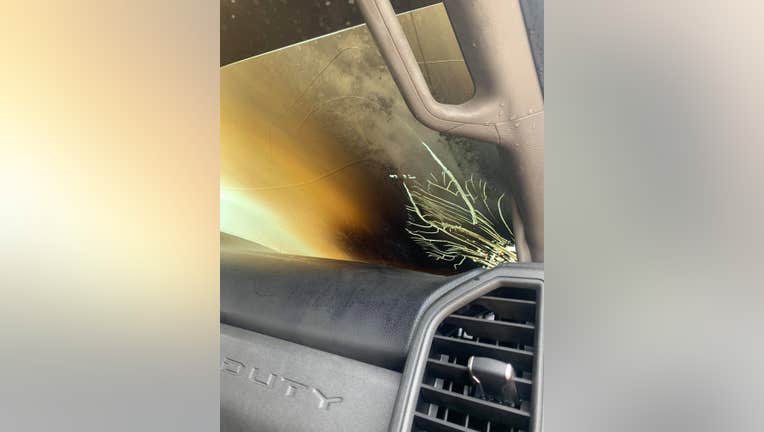 ORLANDO, Fla. - Some shocking photos sent to FOX 35 News show what happened to a man's truck after lightning allegedly struck it in Orlando.

Lorann Mill says her husband was driving down the Florida Turnpike in Orlando when lightning stuck his passenger side windshield. 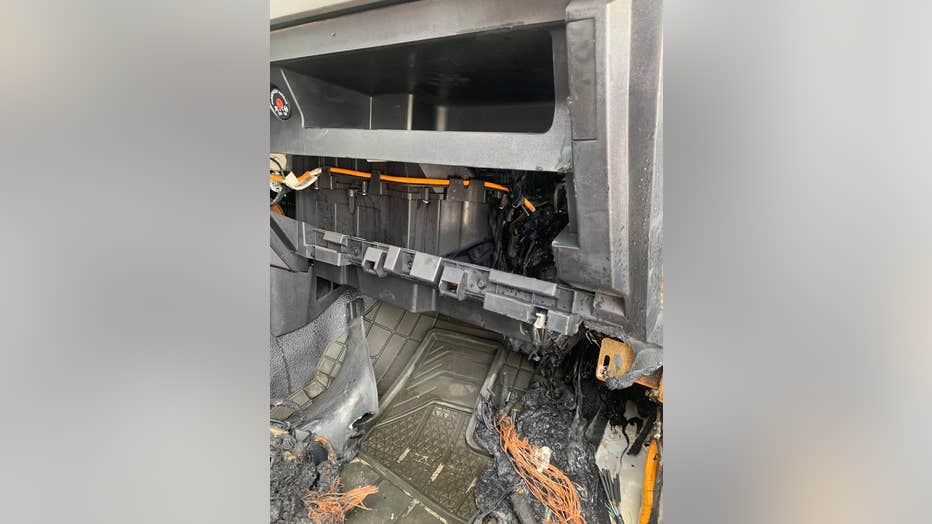 The photos show the windshield cracked and burned while the dashboard inside was destroyed.

Just recently a South Florida driver was on I-75 when lightning struck his SUV, troopers said. The Florida Highway Patrol said the 48-year-old man from Naples was driving when a bolt of lightning struck the antenna on the back of his Nissan SUV, cracking the plastic. 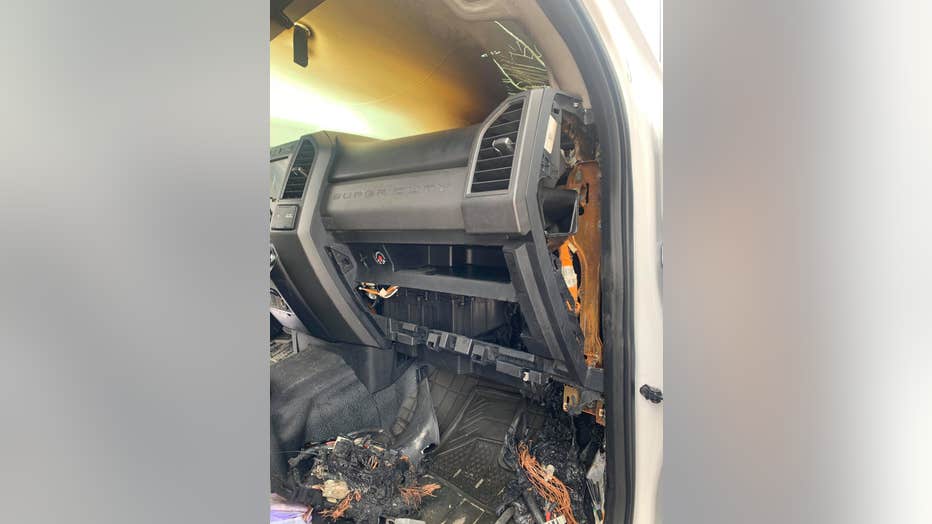 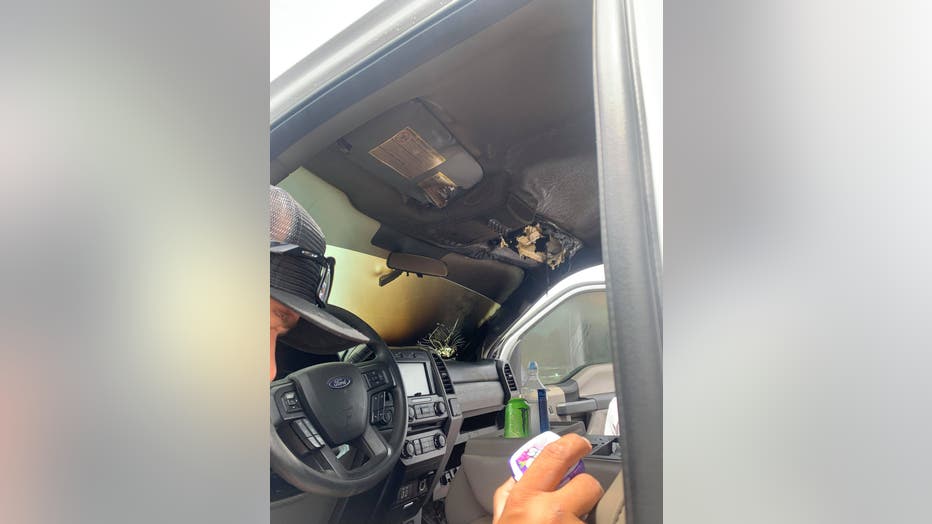 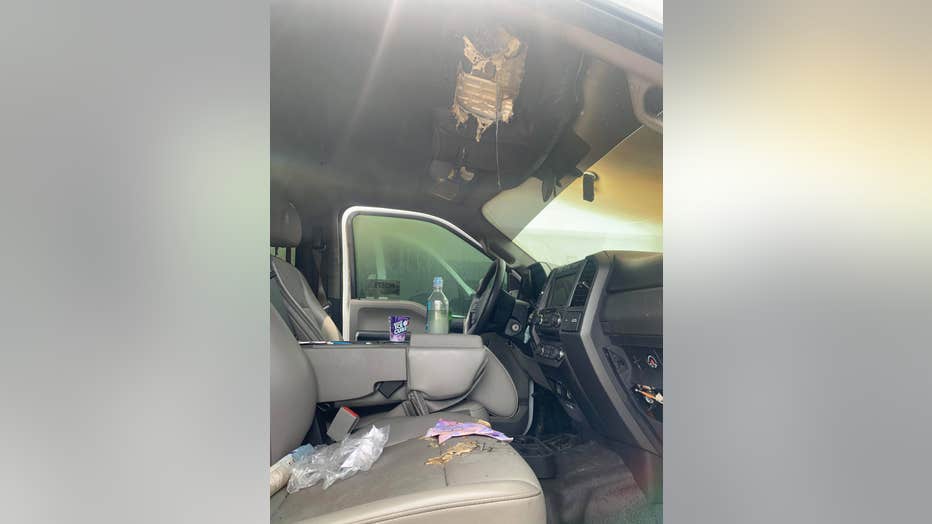 Troopers said the lightning also left a 7-foot-long, 4-inch-wide gouge in the pavement on I-75.

While Florida has long been known as the lightning capital of the U.S., it may be giving up its title to Oklahoma, according to new data.

Meteorologists at the Finland-based environmental monitoring company Vaisala found that Oklahoma had narrowly surpassed Florida for the most lightning flashes per square kilometer from 2016 to 2020.

"This means that ultimately, Orlando is the lightning capital of the United States," the news outlet reported.